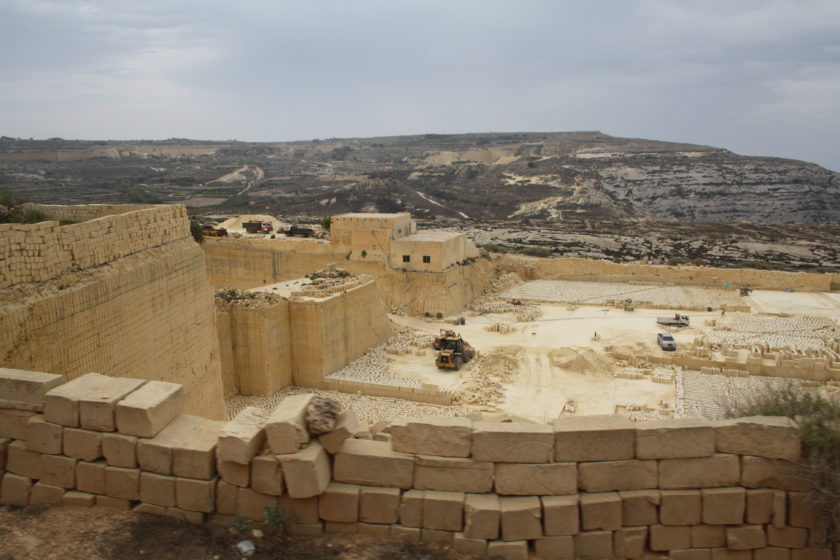 An abandoned quarry in Siġġiewi is to start taking in clean bulky construction waste as from this Monday.

This was announced by the Minister for the Environment José  Herrera, following discussions between the Environmental Resource Authority (ERA), the Planning Authority (PA), WasteServ Malta Ltd. and representative of the Malta Developers Association (MDA).

WasteServ is expected to manage and operate the process so as to, minimise negative impact on the environment, when possible.

Meanwhile, ERA is processing permits for eight other private quarries, so they can take in large quantities of other construction waste.