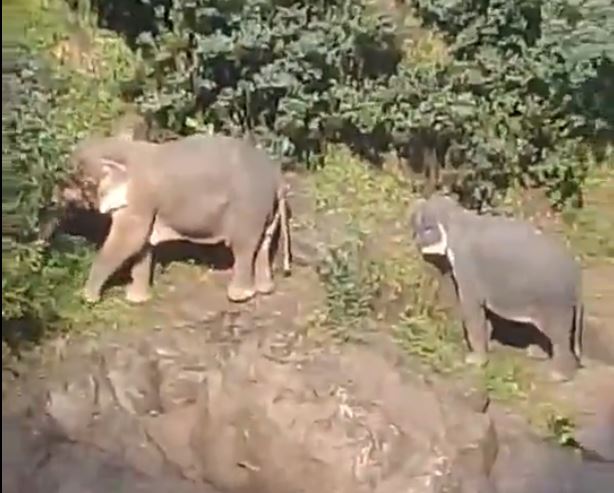 Six wild elephants have died after falling into a waterfall at the Khao Yai National Park in Thailand.

Two others were saved in the incident on Saturday at the Haew Narok Waterfall in the northeastern province of Nakhon Ratchasima, officials said.

“It was an accident. We have often seen this happening,” National Resources and Environment Minister Varawut Silpa-archa told Reuters.

There are around 300 wild elephants in the park, which covers more than 2,000 square km (772 square miles) of forest and grassland. It is home to various wild animals, including bears, elephants and gibbons, and is a popular destination for tourists

Coryse Borg   August 5, 2020
The harvesting of wine grapes is one of the most important steps in the process of wine-making.