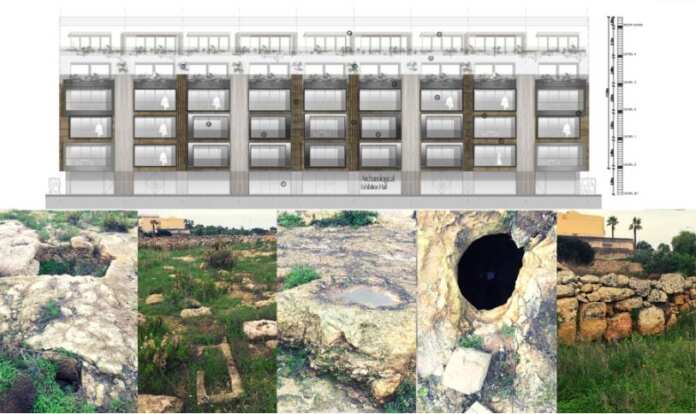 A development proposal for the construction of 100 apartments in Triq id-Difiża Ċivili, Mosta is garnering opposition after the Superintendence of Cultural Heritage had classified the zone as one in need of protection due to its archaeological value.

The developer is proposing 100 residential apartments, underground parking and a retail area.

According to the report, the Superintendence had found objects which belonged to the early Roman period as well as others belonging to the Medieval period. The report lists 25 different factors on why the area should be protected, among which seven sites which were used as quarries.

The Environment and Resource Authority (ERA) declared no objection to the proposed development since according to the Authority it was not a site of environmental value.

Designs by Architect Ray Demicoli were submitted on behalf of Michael Attard. Local pressure group Moviment Graffitti is urging the public to submit their objections with the planning watchdog. 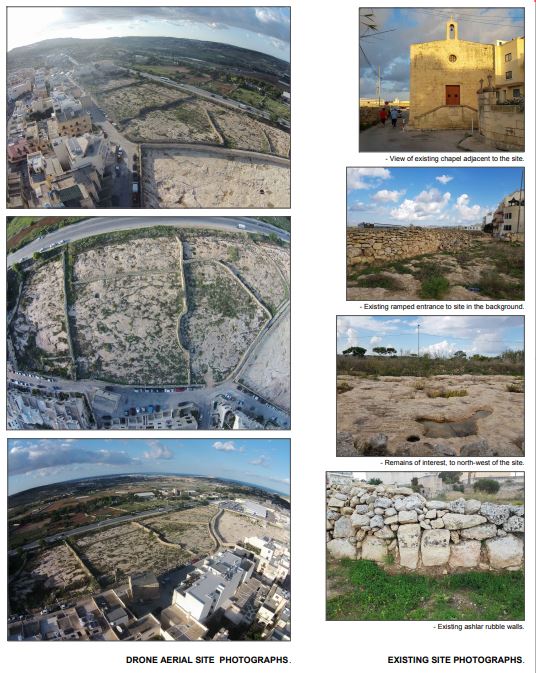