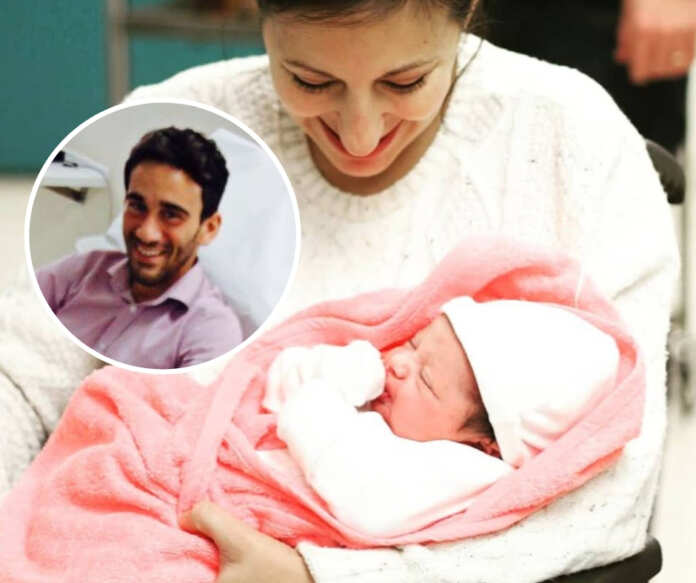 Former Eurovision heart-throb Gianluca Bezzina and his wife Vanessa are ending their new year by welcoming the birth of the first born Lyla.

Many remember Doctor Gianluca when he represented Malta in the 2013 Eurovision edition with the song Tomorrow.

In a Facebook post, Bezzina said that the couple were overwhelmed and overjoyed with their birth. He praised Vanessa, saying that he was in awe of her strength, courage and loving heart.

Words just cannot express the Joy of this beautiful new life! God has blessed us with the miracle of our baby Lyla…and…

Singer’s sister Dorothy Bezzina shared Gianluca’s version of a song which was written by their grandfather when he had welcomed the first new born into their family. 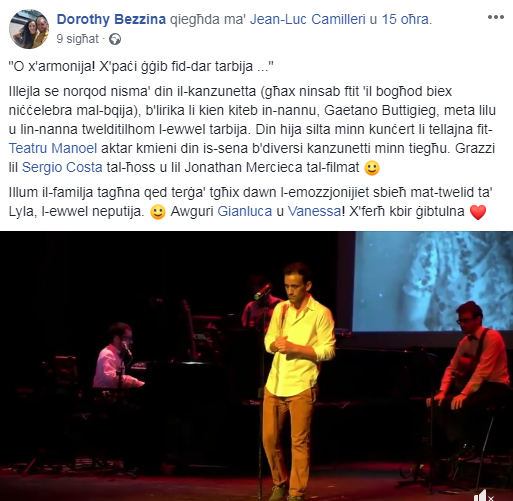 Congratulations to the new parents!

Michela to sing at the Eurovision finals