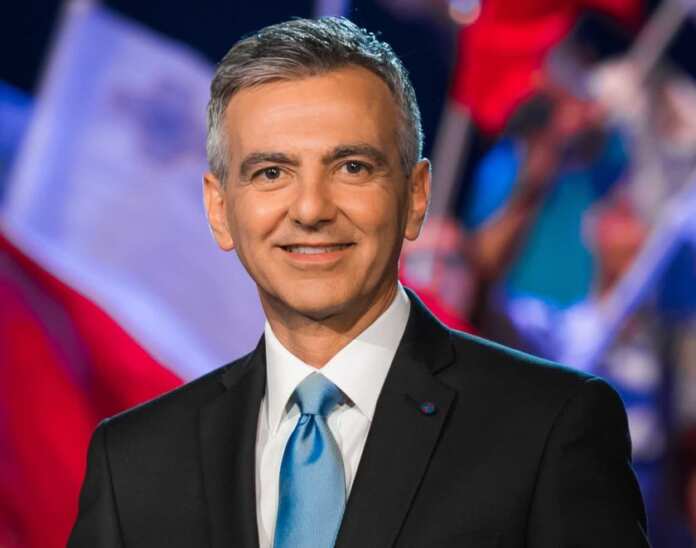 Former Nationalist Party leader Simon Busuttil, won five libel against L-Orizzont, It-Torċa, One Radio, and One Television after they alleged that he met with Gaffarena’s family to defame former European Commissioner John Dalli.

The court ordered that Simon Busuttil must be given €7,000.

The story first appeared in connection with an alleged case in 2015. The former editor of L-Orizzont, Josef Caruana, said that the article relied on an anonymous source and confirmed the information with Gaffarena.

According to this media, Busuttil met with Gaffarena’s family before the 2013 general election and told them that he could receive permission for the construction of a petrol station. Busuttil was PN’s Deputy Head at the time of the alleged meeting.

This meeting was reportedly organised by former PN Minister Joe Cassar. However, the Court held that Cassar’s version was more credible.

In its judgment, the Court held that Joseph and Marco Gaffarena lied and gave a version of the events based on their hatred against Simon Busuttil.

According to the Court, Gaffarena’s family claimed that since they paid €20,000 to the Nationalist Party, the development permit would be issued. When this permit was not issued, the Court held that the family was ready to testify in a false manner.

The Court recalled that the freedom of expression is not a license to defame others and then try to hide behind this right.

More than €500,000 collected by PL on Republic day telethon

Watch: ‘You don’t elect MEPs by commenting on Facebook’ – Muscat