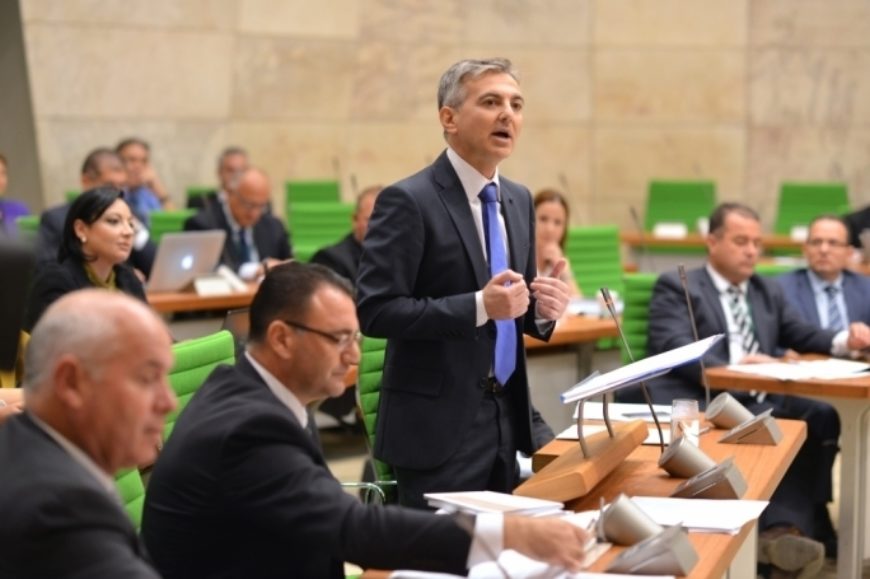 Nationalist deputy Simon Busuttil said that he is expecting a frame-up against him after what the Prime Minister had to say during yesterday’s hearing.

During a heated argument in Parliament, Dr Busuttil said that the Prime Minister threatened him when he told him to stay away from Malta.

Busuttil’s words were interrupted by Labour deputies many times and a number of point of orders were brought up after the former leader of Partit Nazzjonalista said that he still believes that Egrant belongs to the Prime Minister and that the same Prime Minister knows the owner of Egrant if it is not his. Busuttil claimed that he does not need to apologise to the Prime Minister since the inquiry report’s conclusions do not confirm that Muscat does not own Egrant but that Egrant does not belong to Muscat. He said that there is a big difference between those two claims.

Dr Busuttil claimed that he believes that Egrant belongs to the Prime Minister since he believes the reports of Daphne Caruana Galizia who was murdered, since she was right about the other two separate cases on the companies opened by Keith Schembri and Konrad Mizzi. He said that the Prime Minister must ask Brian Tonna and Karl Cini of Nexia BT to get information about the owners of the Egrant company.

Minister Chris Cardona said that Busuttil is implying that the Prime Minister has committed a crime when he was a false witness in the inquiry of Magistrate Aaron Bugeja.