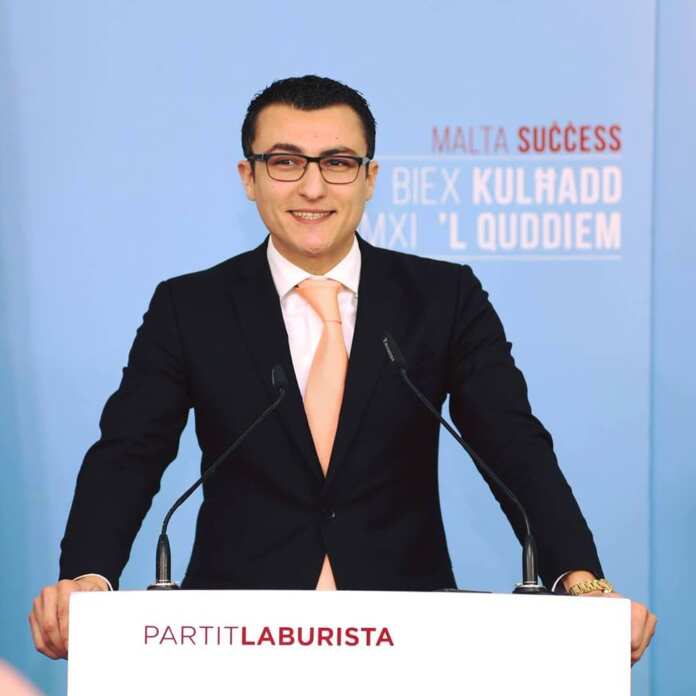 Parliamentary Secretary for Financial services Silvio Schembri lodged a formal report with the Police Cybercrime Unit after the propagation of an unauthorised advert which has been described by the government as “fake news”. 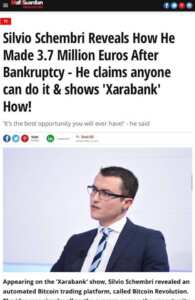 The said advert/article was posted on an electronic site called Major News and sponsored on Facebook. It claims that the MP recommends an enterprise called Bitcoin Revolution.

Schembri is strongly denying the claimed endorsement. The case has also been reported to Facebook so that action could also be taken from their end.

Just a few months ago, Maltese-Italian actor Davide Tucci published a vlog on his Facebook page highlighting the fact that his name and image have been used without his consent by an enterprise known as The Bitcoin revolution.

At the beginning of this year, Newsbook.com.mt has also reported that the Malta Financial Services Authority (MFSA) is investigating an advertising campaign from a crypto currency company circulating on Facebook.