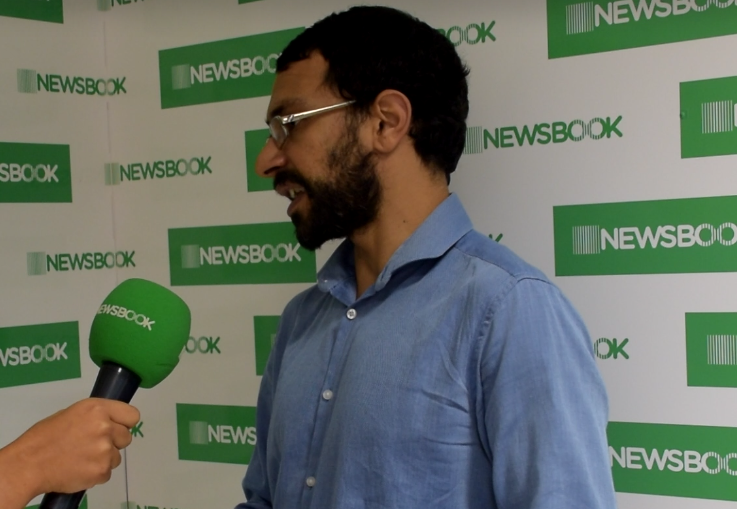 In a post on his facebook page Mr Camilleri claims that it’s immature by the Government to keep refusing to allow a monument for murdered journalist Daphne Caruana Galizia.

Camilleri said that after the period of mourning people will realise the reason one Government erects a monument to Friggieri but not one to Caruana Galizia.

According to Camilleri the reason is that Friggieri “was not a threat to any power in this land.” He added that on the other hand the Government feared Caruana Galizia.

The post instigated reactions, including that of Jason Micallef, Chairman of the Valletta Cultural Agency, who accused Camilleri of being an attention seeker and in search of cheap publicity.

In his reply the head of the National Books Council affirmed his position by asking if people do realize how dangerous it is to allow politicians decide which authors should be celebrated and who not.

Camilleri warns that, ‘We are going to inoculate literature with anti-critical tendencies, submission, and harmless tendencies.’ 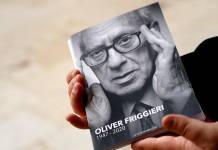 Watch: “I can say all I want as long as I refrain from using foul language”