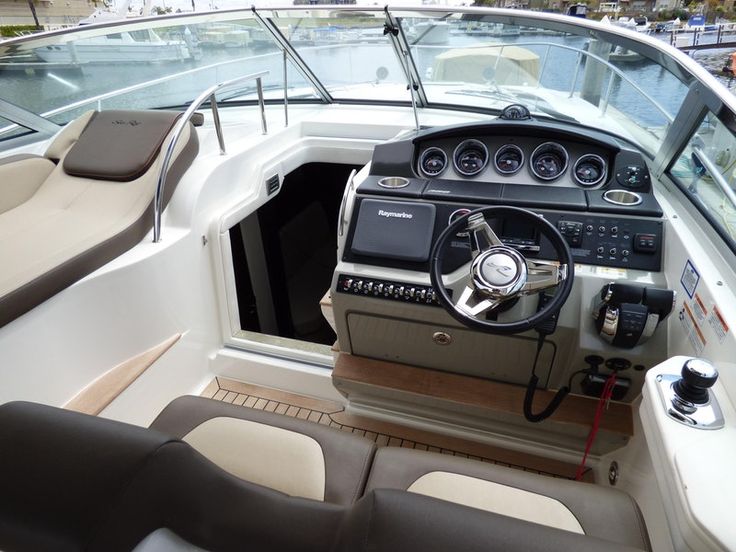 A speedboat owner has been cleared of drug trafficking charges almost nine years later. Duncan Bonnici, 42, from Burmarrad was charged with importing considerable amounts of cocaine and cannabis from Holland. In court Bonnici was accused of conspiring to import and traffic drugs and that he was allegedly using his speedboat to import the drugs to Malta from Sicily.

Back in 2011, the police had arrested a group of 19 people some of which prisoners at Corradino Correctional Facility.

The Maltese Police Force had collaborated with its Sicilian counterparts on the case which led to the arrest of two other men allegedly involved in the same ring.

Bonnici’s statement to the police was declared inadmissible since it was given without the presence of his lawyer. Furthermore the phone intercepts by the Secret Services led to nowhere. Bonnici was therefore acquitted of all charges.