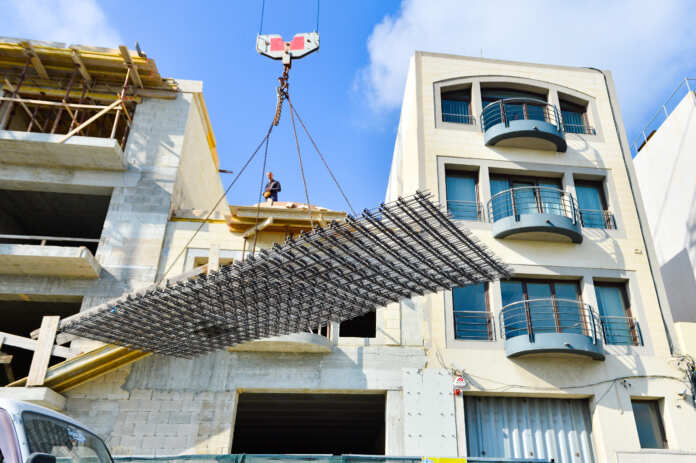 The Kamra tal-Periti said it is not advisable to abruptly shut down all construction sites, as some may present a greater risk to public safety if they are abandoned without the necessary precautions being put in place to ensure structural stability.

The President of the Kamra tal-Periti Simone Vella Leniker expressed the concerns of The Kamra tal-Periti about a possible national lockdown and the risks to public safety this may lead to during a meeting with Prime Minister Robert Abela.

The coronavirus outbreak and the lack of adequate regulation in the construction industry, which recently led to the death of Miriam Pace were on the meeting’s agenda between The Kamra tal-Periti and Prime Minister Robert Abela.

During the meeting, Vella Leniker also stated that there may also be instances where properties may require urgent maintenance or repairs during the lockdown period, and provisions should be made for such situations.

According to a statement issued on Saturday by The Kamra tal-Periti, it was agreed that although there is no indication as yet from the public health authorities that a lockdown is imminent, separate discussions would be held with the relevant Ministries to prepare for such an eventuality should it arise. 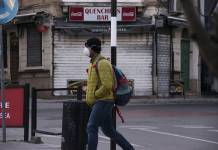 On the construction industry crisis, Kamra tal-Periti President, Simone Vella Lenicker, outlined a number of reforms which the Kamra has been striving for, including:

During the meeting, Prime Minister Robert Abela welcomed the Kamra tal-Periti contributions and said he looked forward to collaborating further to introduce the necessary reforms in the industry.

John Paul Cordina   July 7, 2020
Din l-Art Ħelwa is questioning the practice of granting commercial entities concessions on heritage sites, highlighting the “abandon and abuse” of the 18th century coastal battery in Qbajjar which had once served as a discotheque.