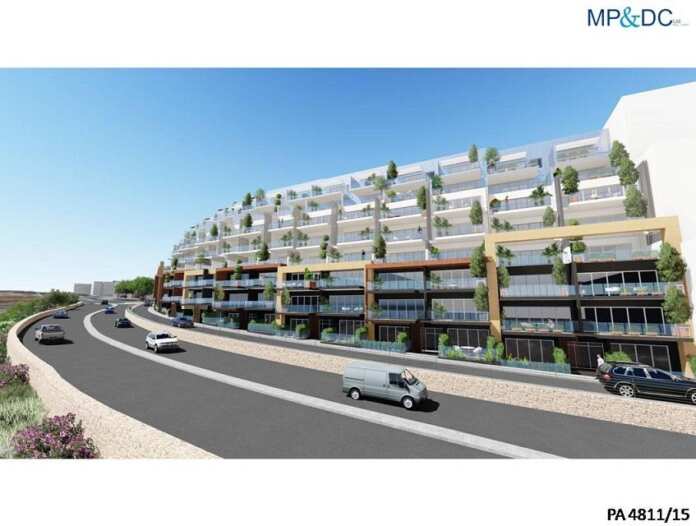 It has not yet been decided whether Lewis Wettinger Street, better known as the Mellieha Bypass should get a speed camera.

Labor MP Clayton Bartolo asked if the Government could consider whether a speed camera could be installed in the Bypass and the Minister for Local Government Owen Bonnici, said that the reply will be given in another hearing.

Works on this Bypass were the centre of controversy for weeks for a variety of reasons varying from corruption to safety.