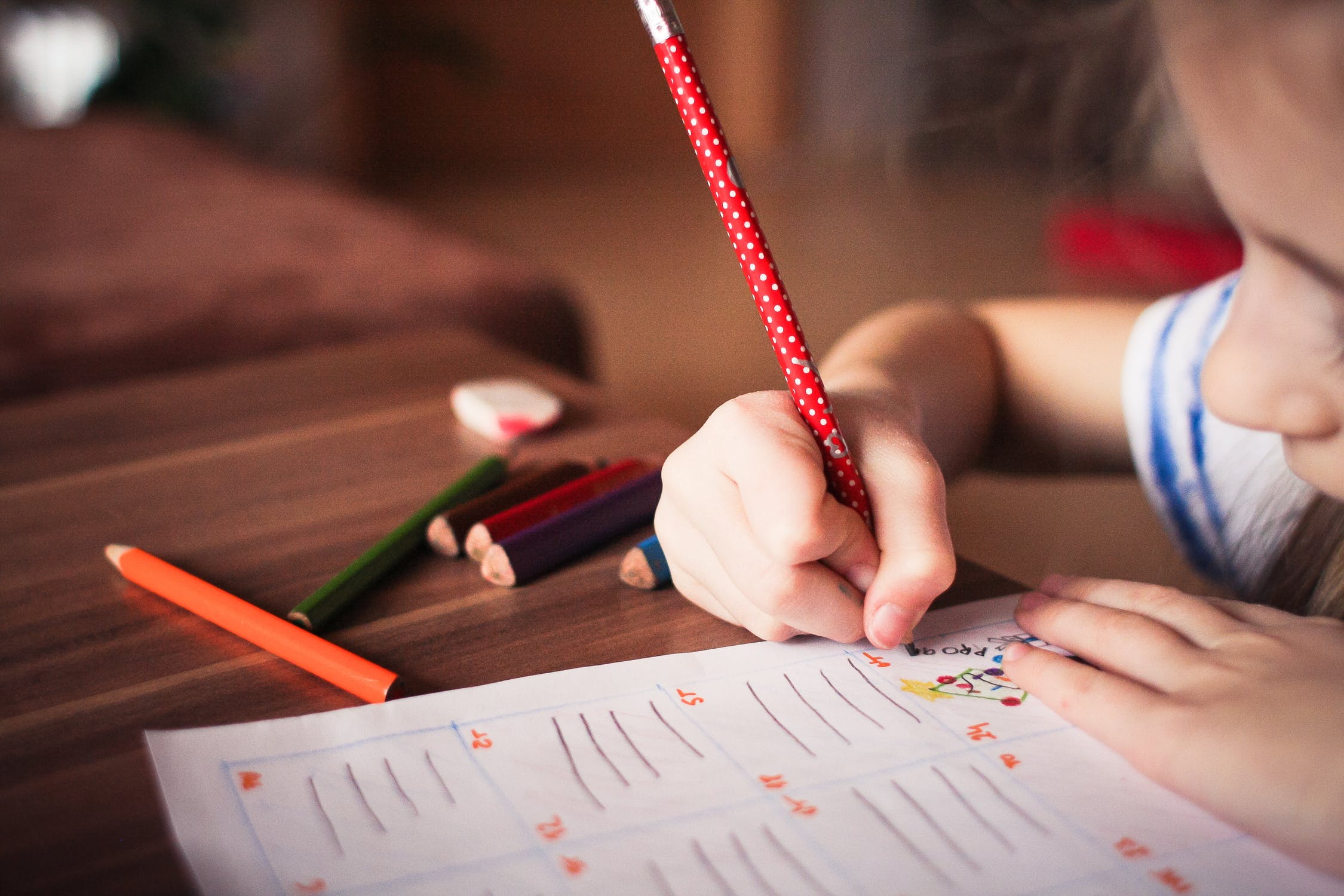 The Minister for Education said that there are enough primary school teachers, despite the call for teachers which triggered alarm.

A call for ‘General Primary School Teachers’ by the Minister on Facebook instigated discussion on social media, with most response coming from teachers already employed in this sector. Many teachers complained that the call was made too close to the beginning of the new scholastic year.

WHO warns of shortage of medical equipment to fight coronavirus