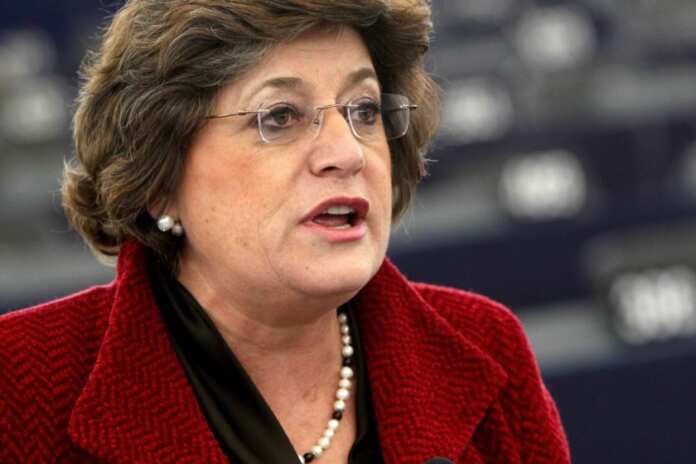 MEP Ana Gomes said that the Egrant conclusions did not surprise her, but she is shocked that Konrad Mizzi and Keith Schembri still occupy their respective roles.

She tweeted that no report that she had co-signed took any stand on Egrant, as the investigation was still ongoing.

This tweet was in response to the fact that the European Commission’s President stated that he was not surprised by the Egrant report’s findings, and that he looks forward to continue working with Prime Minister Joseph Muscat.

Despite this, she pointed out that Konrad Mizzi and Keith Schembri’s activities were factual due to the Panama Papers scandal and through Daphne Caruana Galizia’s reporting, and yet they still occupy roles within the Government.

Also not surprised.Neither if opposite findings. No report I co-signed took stand on #Egrant, waiting investigation.Instead expressed shock that #corrupt K.Mizzi & K.Schembri,exposed by #PanamaPapers #DaphneCaruanaGalizia,were kept in gov by @JosephMuscat_JM. And they still are! https://t.co/9jk8vDGNO9

In another tweet, Gomes wrote that she is hoping for the Party of European Socialists to react to the fact that Muscat has protected Mizzi and Schembri by allowing them to occupy their roles. This was in response to the party  welcoming the conclusions of the Egrant Magisterial Inquiry. Gomes herself forms part of the Party of European Socialists.

Labour MEP Miriam Dalli replied to Gomes in a tweet this morning, in which she told her she has been whispering to anyone who cared to listen that the Maltese Prime Minister is a crook. She then said that Gomes is trying to tarnish the reputation of the Maltese judicial system.

⁦@AnaGomesMEP⁩, very rich coming from you! You’ve been whispering to anyone who cared listening to you that MT PM is a crook. Now trying to tarnish d reputation of our judicial system w/ biased argumentation simply coz it doesn’t fit your narrative https://t.co/TqrjQEmdc6