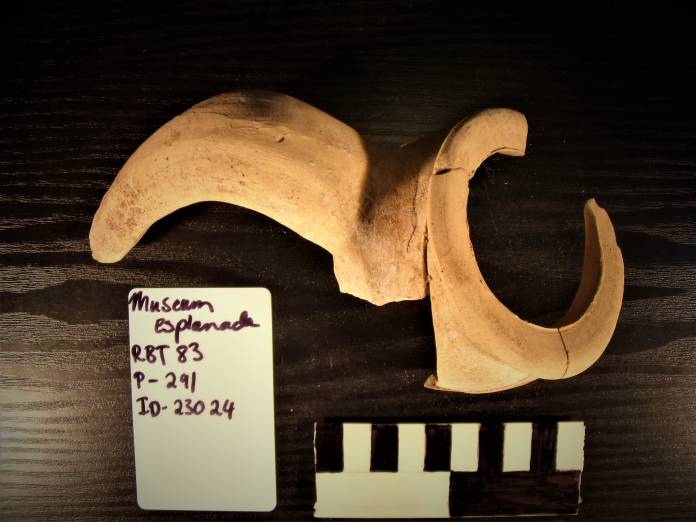 Roman remains hidden under a car park in Rabat

In the 1980s, excavation works were carried out in an area known as Museum Esplanade in Rabat by a group of archaeologists from the University of California in Los Angeles and the Grupp Arkeoloġiku Malti.

These excavations revealed some very interesting data but this was never properly studied and published. Three decades later, the field notes and pottery from these excavations have been studied, offering a fresh look at the archaeology of the ancient Roman’s capital. Amongst the Roman-period archaeological structures, a wealth of important finds and pottery artefacts were recovered, offering clues about our Roman ancestors’ daily lives.

On Friday 6th March at 6.30 pm, Heritage Malta is inviting the public to attend to a lecture by Dr Maxine Anastasi who will be presenting the initial findings of this small archaeological excavation, by combining a reading of the sequence of the archaeological remains identified, and the study of the pottery that was retrieved. The lecture will be held at St Paul’s Catacombs audio visual hall. Admission is free of charge.

Experience a dinner under siege

100 years from the end of excavations at the Tarxien Temples

Lecture on recently-acquired ‘St Rose of Lima’ by Melchiorre Cafà

Amy Borg   March 30, 2020
A Maltese national, a 29-year-old man, has contracted coronavirus and has been hospitalized in Barcelona.