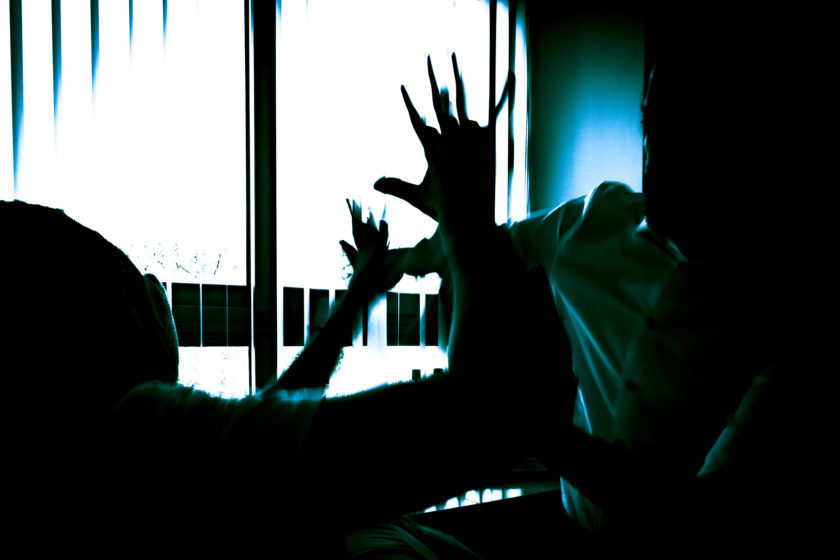 The Court asked the Police on their due diligence in relation to reports on domestic violence. This comes following the trail against a 27-year-old woman that is being accused of stabbing her partner in his torso. During the trail it transpired that the woman had previously reported her partner to the Police on various occasions in relation to domestic violence episodes.

A Police Inspector explained to the Court that they have been informed of the case after the partner of the accused went to a Health Centre to get his wounds taken care of. The wounds were caused by a pointed object by his female partner. Following a search, the Police found the woman in another Health Centre as she was suffering from wounds in her face.

The Inspector continued to explain that the man told him that the couple had a heated argument in which the woman grabbed a small pair of scissors with which she started stabbing her partner; she also went to the kitchen where she grabbed a big knife and stabbed him in his stomach.

The defence attorney said that the accused woman is not guilty of the accusations. He explained that the woman had lodged a number of reports against her partner with the Police in the past but no enforcement ever took place. He also read a report stating that the in February the man bet the woman whilst in Paceville. He added that the only action that the Police took in that instance was to speak to the man.

The lawyer also added that there were other reports from the woman on how her partner threatened and followed her, and how her pleas with the Police were ignored. He said that the woman’s actions were only done in self-defence, and even though she needs to answer for her actions, she also has a hearing impaired minor whom she has to take care of. He told the Court that if they penalise the woman they will also be penalising the minor. He also said that both the mother and son where frequently terrorised, that the woman does not have the means to leave the country and is terrified of her husband. He also added that she had reported her partner on various instances with the same Inspector that had brought the accusations against her.

From his end the Inspector said that as much as it’s a fact that the accused woman is going through testing times, if she is released, there is a risk that she will commit another legal infringement. The defence lawyer then showed a picture of the woman’s bloodied face and said that even though the incident in question is serious as is the past history.

From its end, the Court welcomed the defence plea for release against a deposit of €300 and a personal guarantee of €3,000. The woman has also been given a protection order for the next three years and cannot approach or talk to her partner. She was also instructed on what action she should take should her partner approach her again.

Amy Borg   September 30, 2020
Matthew Caruana Galizia, the son of murdered journalist Daphne Caruana Galizia, testified during the public inquiry into his mother's assassination, where he mentioned e-mails from a certain Christian Kalin from Henley and Partners, which says how they had managed to take legal action against media in Malta.