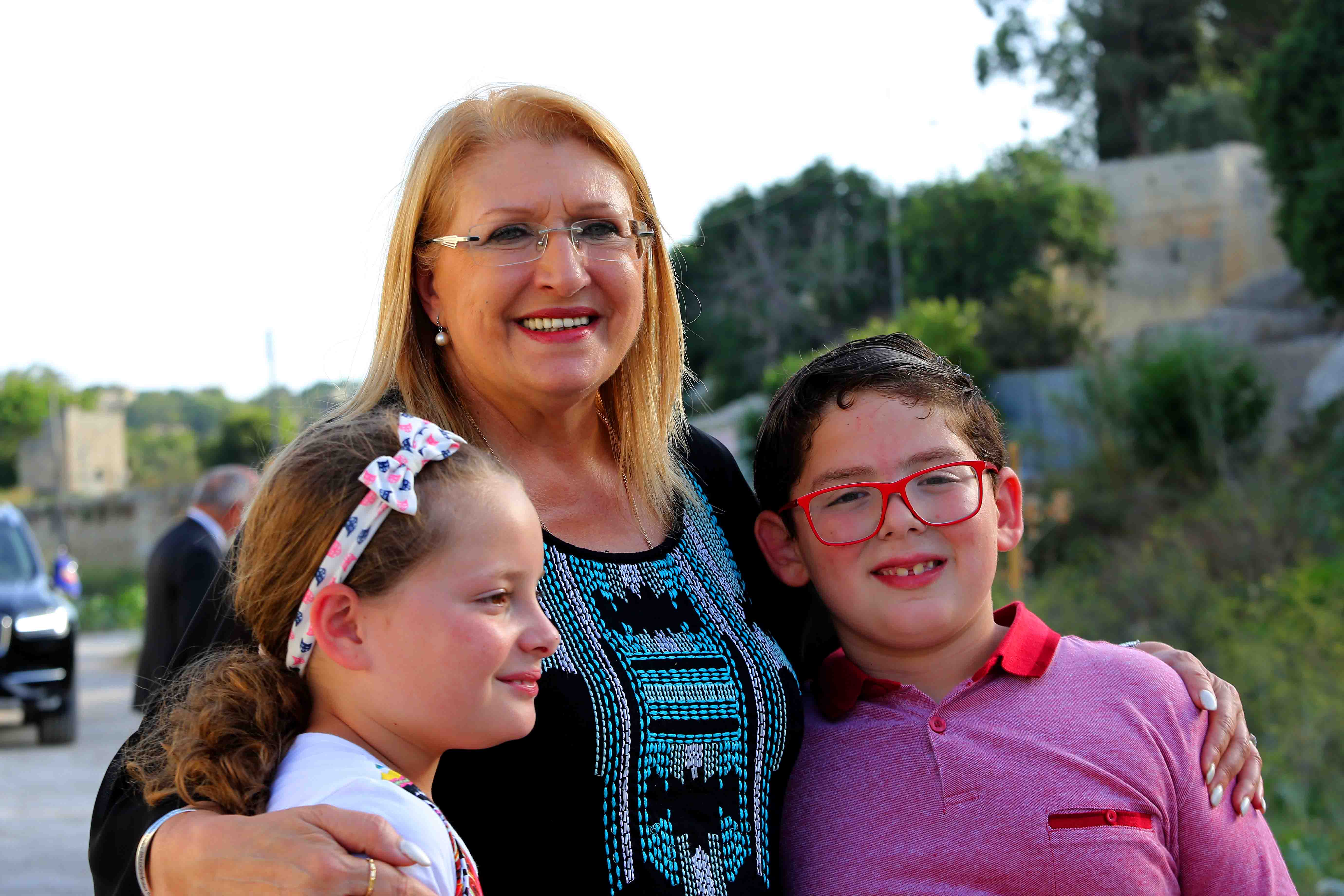 To say that Marie Louise Coleiro Preca was the people’s president, is, in my opinion, a tautology. All presidents so far have, to a greater or lesser extent been people’s presidents. If I were to say what was special about President Coleiro Preca, it is that she cared, she really, really did. And, before someone relegates this assessment to the ‘because she’s a woman’ category, I would like to point out that like all her predecessors, she was a politician with a successful career.

President Coleiro Preca’s lasting legacy will be her Foundation for the well-being of Society. From the embryonic start in 2014 to its consolidation today, President Coleiro Preca seems set on leading this foundation on well into the future. She set up the foundation on strong footing, a task she also undertook for the Malta Community Chest fund which she also turned into a foundation ensuring that this national relief kitty is safe for future generations. Taking the baton from President Emeritus George Abela, she involved herself directly into MCCF, until that time the main domain of the Presidential other half. The sums collected each year for L-Istrina, each year record-breaking, speak of a foundation that not only works hard to do good but is seen to be doing so and is appreciated accordingly. This appreciation also enveloped, quite rightly, its main patron, President Coleiro Preca. In all her dealings and activities, in any picture taken, any video shot, a look at her eyes will tell you what you need to know: She genuinely cared for the people she had in front of her.

The success she made of her presidency does not wipe out doubts on her acquiescence to the government’s wishes on each law presented. Indeed, in Malta with one notable exception, one gets the impression that presidents are a neutered bunch who will wave into law anything the government lays in front of them, including land deals and controversial legislation such as the Frozen Embryo bill. In this case, much was left to be desired.

She did however, re-invent herself. From a labour apparatchik to minister, she worked hard to erase or mute the negative connotations of her operations in old Labour. To a large extent she managed: she worked hard and with great focus on her new role and, as well, people’s memories are what they are.

Her time as president is up but her role in society is not. The people she so cares for, the children, the needy, are still there, awaiting ministration. She will welcome them with open arms into the foundation and they will respond with alacrity.