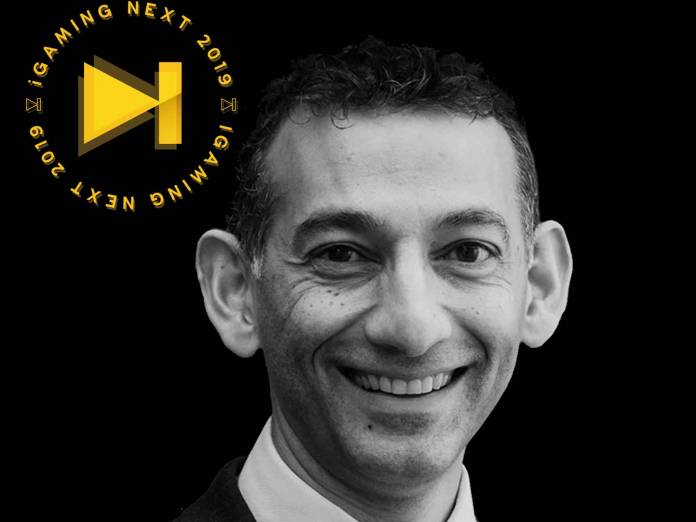 Dhiraj Mukherjee is a well-recognised name. The co-founder of popular app Shazam, he went on to establish an impressive track record as an experienced digital business executive and entrepreneur, in both corporate and start-up environments. Now a keynote speaker in the upcoming iGaming NEXT event, happening in September, we speak to Dhiraj to help us track his remarkable journey so far…

Shazam is one of the most popular apps in existence; to what does Dhiraj credit its ongoing success?

“I think Shazam’s success is because it really addresses a fundamental human need. It is in that moment of experiencing music and its connection and understanding of who is performing, and the discovery of the name of the artist which simply opens up a whole set of musical experiences. Shazam is a really old service that has evolved over time and added new few features. However, at its core, it delivers a little moment of magic and I think that is what has helped it to be so enduring.”

If you have to pinpoint just one single aspect which would ensure a start-up’s success, what would it be?

“Our design philosophy at Shazam was elegant simplicity; inspired by Steve Job’s philosophy. I think it’s true that in an increasingly digital world where we have so many products and services, it can be difficult to get one’s head around. I believe that simplicity in the experience and elegance in the interaction is the one aspect which makes a truly distinctive digital product.”

Closer to home, Malta is quickly becoming a major tech hub in the European Union – the first jurisdiction in the world to set up a legal, regulatory framework catering for all blockchain operations including cryptocurrencies, as well as investment in many tech areas such as Esports, A.I., iGaming, and aerospace. What would be your message to the next generation of Maltese tech entrepreneurs?

“My message is to appreciate the opportunity and environment which is created by collaboration with a regulatory system which encourages innovation – it’s something which is not to be taken for granted and something which a lot of governments and territories try to replicate but doesn’t always work. My message is to focus on the positive impact of technology and the benefits both to individuals, to the country as well as to society and I think that’s the path to success in the future.”

As a world-renowned mentor what would be the single most powerful bit of advice, you’d give to an emerging technology start-up?

“The word I use is quality. I advise the companies I invest in to focus on quality; quality people, quality experiences and quality employees, because that to me is determinant to success. If one cuts corners, breaks the rules, one ends up with something that is not enduring. So, yes that would be my message to technology start-ups.”

What would be your personal vision of the future through the eyes of an innovator?

“My vision is one where technology allows us to be more human – to work fewer hours, which we now do compare to a hundred years ago, to be more creative which is hard when one is trying to meet one’s daily needs and finally to look out for each other and help those who are less advantaged or less fortunate. At the moment I fear that wealth creation or money is driving some parts of the industry, but I’m also encouraged to see how technology is being used for good, a trend which I see particularly among young people; not focusing just on building big business but looking as well on the impact on the planet and using tech to benefit humankind. So that’s my personal vision; where more people have the opportunity to express themselves as humans and let technology do the heavy lifting, which ultimately lets us stretch our horizons further,” Dhiraj concludes on a very positive note.