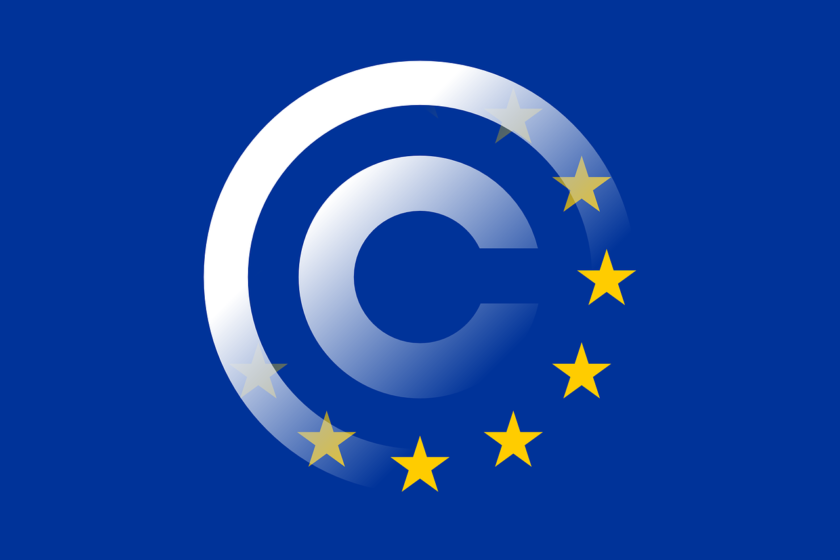 Short snippets of news, gifs and memes would continue to be shared, to keep the internet a place for freedom of expression, a new EU deal on copyright laws has said.

The new deal reached between the European Parliament and Council aims to keep the internet free while also allowing members of the news and creative community to negotiate better deals for their material appearing on internet platforms like YouTube, Facebook and Google News.

According to the guidelines, using this material ‘for purposes of quotation, criticism, review, caricature, parody or pastiche has been protected’. This means that it can remain, ‘available and shareable on online platforms.’

The deal also explains that the rights of the media houses will not be impacted by the allowance for ‘very short’ news snippets appearing on newsfeeds like Google News or Facebook. However, abuses of this will be met with provisions.

This will also place the liability for material on the internet companies while also securing better deals and licensing agreements for, media and creatives and their material. It will bestow them with their rights to obtain remuneration from the distributor of their material if it is proven that they have been exploited with a lower return that the financial benefit for the distributor.

This new legislation will also exclude information databases and open source platforms like Wikipedia and Github which do not generate money from hosting information.

Axel Voss, the Rapporteur directly involved with the deal explained that it worked to correct an inequality in financial benefit between the creative and media compared with the media companies.

‘This deal is an important step towards correcting a situation which has allowed a few companies to earn huge sums of money without properly remunerating the thousands of creatives and journalists whose work they depend on.’, the MEP said, adding ‘This is a deal which protects people’s living, safeguards democracy by defending a diverse media landscape, entrenches freedom of expression, and encourages start-ups and technological development. It helps make the internet ready for the future, a space which benefits everyone, not only a powerful few.’

The deal now has to go to the Council representatives and the EP plenary, to be approved.

Nicole Borg   January 20, 2020
Prime Minister Robert Abela confirmed the resignation of Justyne Caruana who was occupying the role of Minister for Gozo.

Monique Agius   January 19, 2020
Days after stepping down as a prime minister, Muscat told the Sunday Times of Malta that he "had no intention" of publishing the list, despite having told the media that he would do so late last year.