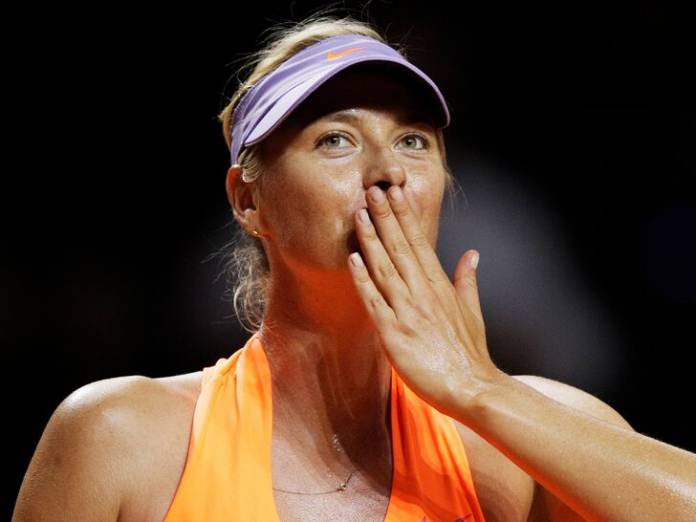 Five-time Grand Slam champion Maria Sharapova has announced her retirement from tennis at the age of 32. The Russian athlete shot to stardom in 2004 when she beat Serena Williams to win the Wimbledon singles title at just 17 years of age.

Throughout her career Sharapova won 36 singles titles and earned more than £29m in prize money, with Forbes estimating she was the highest earning female athlete 11 years in a row.

In March 2016, she tested positive for Meldonium, a heart disease drug that became a banned substance at the beginning of the same year. Sharapova was eventually banned for two years, later reduced to 15 months following an appeal to the Court of Arbitration for Sport.