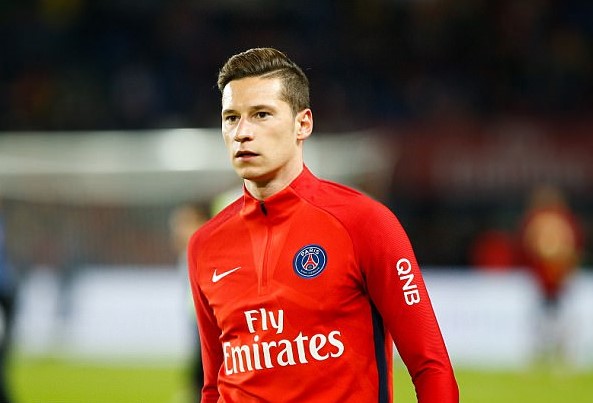 According to Spanish newspaper AS, Draxler looks set to leave Paris Saint Germain because he is reportedly surplus to requirements at the French side. The German international joined PSG from Wolfsburg for £34m in January 2017 but has only scored 8 goals in 46 league appearances.

Draxler could end his spell at PSG by joining Seville on loan as the the latter are interested in improving their options in attack after averaging just 1.29 goals per game in La Liga last season. The 24-year-old attacking midfielder, who was named in Germany’s squad for the World Cup, enjoyed his most prolific season when he played for Schalke in 2012-13.