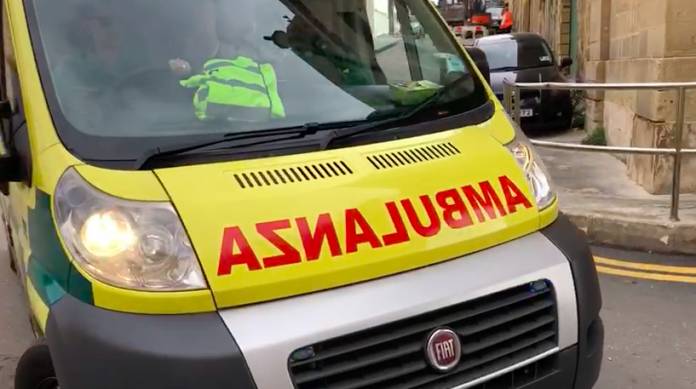 An elderly man passed away following a car collision in Dingli Road, Rabat. The passenger, a woman, is in critical condition following the incident.

The incident occurred at 9.30am. According to the Police, the 73-year man and the 74-year old woman were involved in a collison with a 48-year old man from Dingli. The 48-year old suffered no injuries.