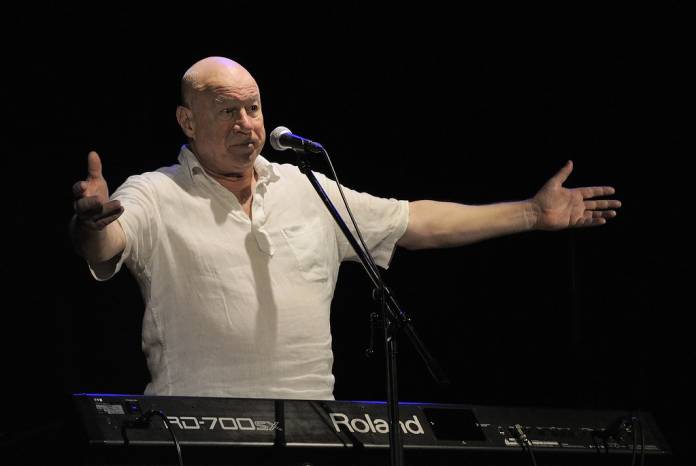 Innes, who was known as ‘the seventh Python’ thanks to his contributions to the Monty Python’s sketches and films, has died at the age of 75.

He contributed to the well-known songs Knights of the Round Table and Brave Sir Robin in Monty Python and the Holy Grail, and was also the man behind the whistle of the song Always Look on the Bright Side of Life from the film Life of Brian.​