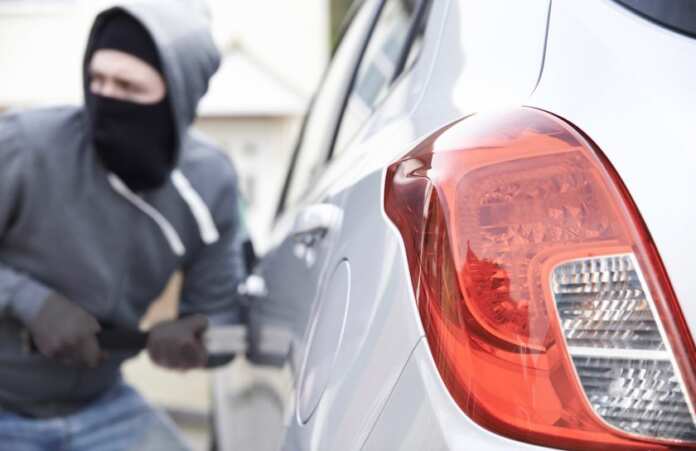 A 36-year-old man pleaded guilty to a number of thefts and was condemned to seven years imprisonment.

Bjorn Borg registered an admission to a number of charges relating to 15 separate instances of thefts from vehicles committed between 8 and 25 August from various localities; Għajn Tuffieħa, Floriana, Pietà, St Julian’s among others.

The accused was also charged with relapsing and with breaching the terms of a suspended sentence handed down in May last year.

The court declared that it is unacceptable for people to go through such an experience when handing down the judgement.

Presiding magistrate Joseph Mifsud said that ‘our streets are to be free of all danger especially violence against law-abiding citizens’. In the context that people were slightly injured during the mugging, the court noted that effective imprisonment was required. Th man was imprisoned for seven years and a month.