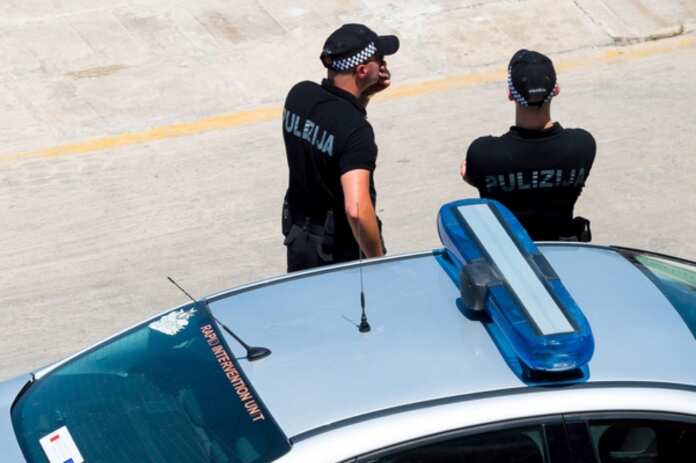 A 63-year-old man contracted various blows from a heavy object in an argument in Birkirkara.

In a statement, the Police said they were informed of the incident which occurred in Triq il-Kbira at around 11:30am.

According to Police, the argument was between the 63-year-old man from Birkirkara and a 44-year-old man St. Paul’s Bay.

The 63-year-old was taken to hospital for further assistance.