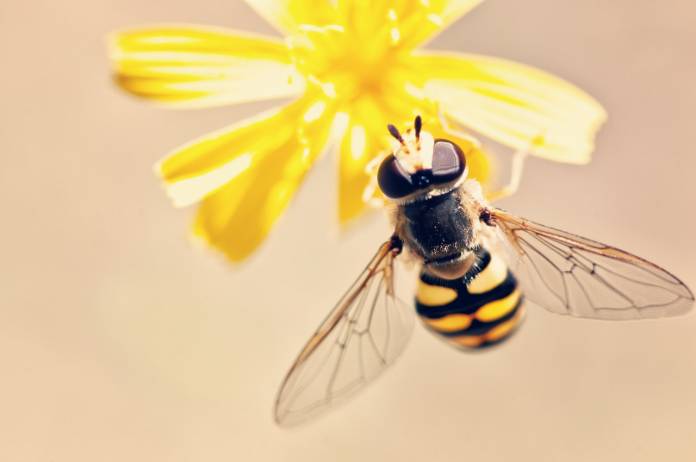 Away from political narrative, facts show that after consultation, in particular with the farming sector, a decision was taken to drastically decrease the project footprint.

The state-of-the-art investment as announced by Wasteserv is based on a long-term strategy intended to move to a circular economy approach which will also move away from landfilling and the further uptake of agricultural land.

On the alternatives proposed by farmers, it is important to note that three of the four proposed plots include elements protected under the Habitats Directive; in fact, the presence of garigue habitat was also acknowledged by Opposition spokesperson for the  Environment Edwin Vassallo in his video blog. In addition, one of the mentioned plots is home to a number of old endemic trees. Wasteserv contends that such land should be protected for its ecological significance.

The fourth proposed alternative lies on the Żwejra landfill that as already explained is not suitable for such heavy plant development. Nonetheless, irrespective of these impediments, it should be noted that the siting for the said plants is dictated by engineering necessities that will maximise the investment to its full potential.

Engineering considerations require that the Waste-to-Energy, the Organic Processing Plant, and the Thermal Treatment Facility are built next to each other and in the vicinity of the existing digestors and water treatment facilities within the current complex. These plants will rely on common output streams to reach optimal efficiency and transform as much waste as possible into resources. This is a comprehensive strategy with all plants having complementary functions.

The infrastructure required for cooling and power grid connection is another important element in site selection and locating the plants sporadically as proposed will imply further land uptake in supporting facilities and roadworks. Furthermore, the mentioned facilities cannot be built on existing landfills for various engineering reasons. These include the depth of the said landfills and the absolute necessity to preserve the liners of the landfills. Failure to do so will result in serious environmental repercussions.

These are facts based on detailed studies carried out as part of the exercise to limit agricultural land expropriation as much as possible. In fact, through this exercise two facilities; a skip management facility and a waste storage amenity, were marked for potential erection on existing landfill grounds. Further studies are now required for this to be carried out; saving a total of 35,000m2 of agricultural land. This could be possible because contrary to the other plan, these two facilities will only involve light structures.

Another determining element that allowed Wasteserv to limit the originally planned land expropriation is the fast tracking of the project. It is fundamental to underline that should the plants be delayed there will be no other option but to expropriate further land. Preparatory work on the Waste-to-Energy plant is already at an advanced stage, which work has already resulted in the submission of a detailed outline development permit in December 2019 and in the launch of the procurement process just last week.

Wasteserv is duty bound to maintain this momentum as the earlier the plant comes to fruition the more safeguards there are for the preservation of agricultural land in Magħtab.

Pre-Qualification Questionnaire for Waste to Energy facility is out

Reuters   July 4, 2020
Portugal was left off a list of more than 50 countries that Britain considers safe enough for travel without coronavirus-related restrictions, meaning holidaymakers returning from Portugal would have to quarantine for 14 days.

John Paul Cordina   July 5, 2020
Labour Party president Daniel Micallef is all but set become his party’s deputy leader for party affairs – with former party propagandist Ramona Attard succeeding him as president – as each party post up for election later this month will be uncontested.

Watch: “Fitness and helping the community go hand in hand” –...