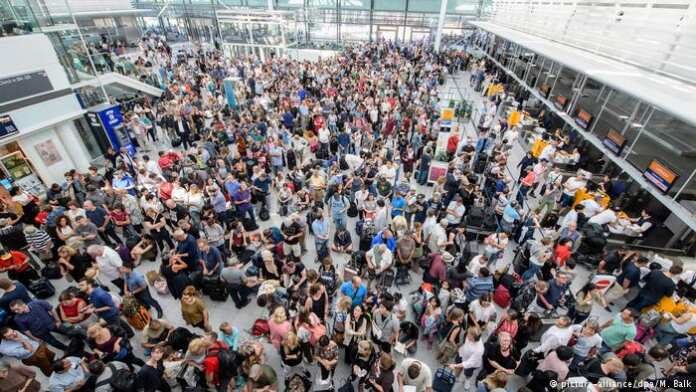 A security breach at Munich’s airport forced a temporary shutdown of a terminal, resulting in 200 flight cancellations. Although no flights to Malta were cancelled, they were still affected.

Due to a security breach, Terminal 2 was forced into a temporary shutdown. This terminal is generally used by Lufthansa.

As a result, flights to and from Malta were affected.

The terminal was shutdown from 6.45am to 11.45am. This was confirmed in a press released issued by airport officials. No details were given about the breach.

People on social media posted that it is likely that the terminal what shut down due to a bomb threat. This is due to the fact that a great number of Police officers with sniffer dogs were present on the scene.

Sniffer dogs and A LOT of policeman and paramedics on the scene at #munichairport Security has been opened up now in Terminal 2 but the other Terminals are now being closed to be searched pic.twitter.com/U12ttrEQQd

According to other media outlets, it was eventually confirmed that an unknown individual made it into a restricted area without being subject to security checks.

Flights to and from Munich have now resumed, although with delays.