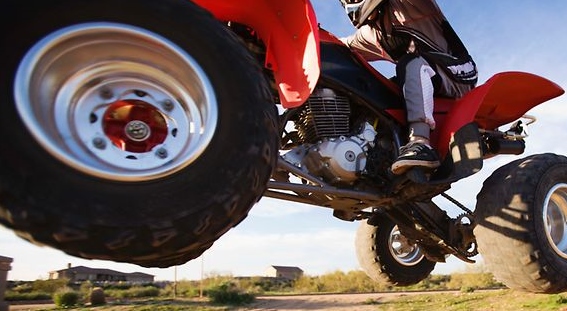 A 23-year-old woman who resides in San Ġwann was seriously injured following a collision between three quad bikes.

Earlier Newsbook.com.mt reported that a number of people were hospitalised following this traffic accident on Rabat Road in Nadur which happened at about 3pm.

Both women were taken to Gozo General Hospital for further treatment. The passenger was seriously injured while the driver’s condition is still pending.

A Magisterial Inquiry was appointed into the case.

This was the second accident involving quad bikes in less than 48 hours. On Saturday an Italian national residing in Victoria was slightly injured during an accident on Qala Road in Għajnsielem after he crashed his quad bike into a parked car.