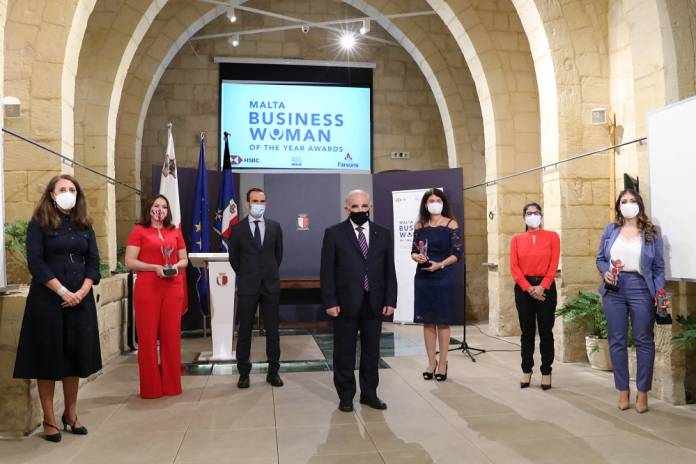 Deborah Schembri, the managing director of STM Malta Pension Services Ltd has won the second edition of the Malta Businesswoman of the Year Award.

The award was launched in 2018, with the aim of recognising women and their role in the business world.

The event was held partly-virtually in light of the Covid-19 pandemic, with nominees joining remotely when the winners were announced.

The awards were then presented to the winners in a small ceremony by President George Vella.

Vella said that it was very encouraging to note that the number of women occupying top positions in the public sector stood at 46%, double the proportion 7 years ago. He said that he hoped that this would set an example to the private sector, helping it reach similar targets.