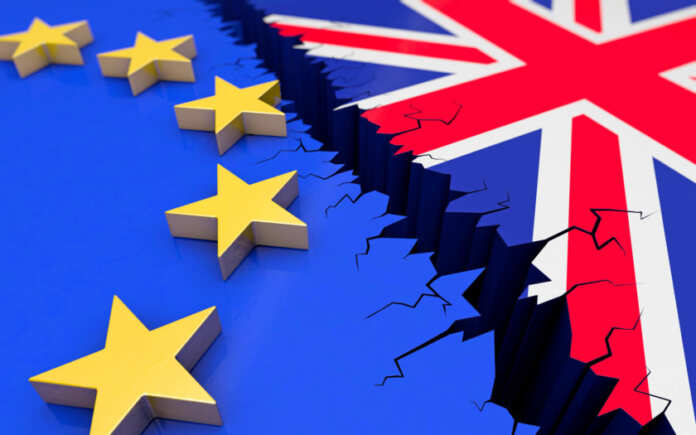 In a poll carried out in the United Kingdom, UK voters would back remaining in the European Union by 53% to 47% if a referendum was held now.

In a YouGov survey of more than 10,000 Brits, which was published today, 50 percent said that, in the event of a no-deal outcome in the current negotiations, they would prefer a fresh vote to MPs being handed the decision over country’s future, an option which was backed by just 25 percent of the voters.

Even without a breakdown in talks, support for a second vote is strong, with 45 percent backing the idea of a public vote on the outcome, 34 percent against and 22 percent unsure.

Peter Kellner, a leading pollster and former president of YouGov, said the findings were “politically significant”, which highlight the current political tension in the United Kingdom.