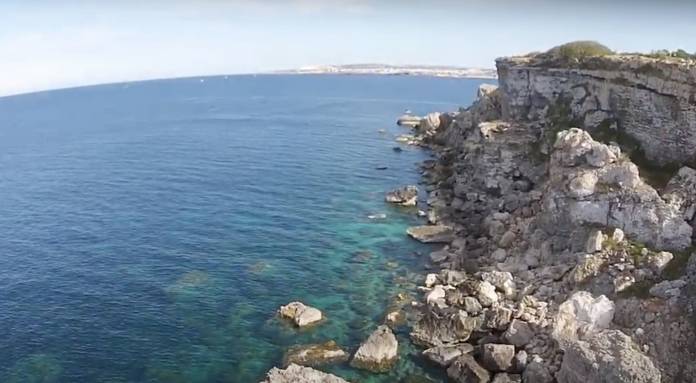 A searched was launched earlier on Saturday afternoon after two men found themselves in difficulty while swimming at Coral Lagoon in Mellieħa.

Police, members of the Civil Protection Department and the Armed Forces of Malta were deployed on site.

The search started around 4.30pm following a report about two men who found themselves in difficulty while swimming. A spokesperson for the police told Newsbook.com.mt that the two Bangladeshis, a 21 and 29-year-old, were swimming in the area. The 21-year-old man was rescued and rushed to Mater Dei Hospital, while the other man is still missing.