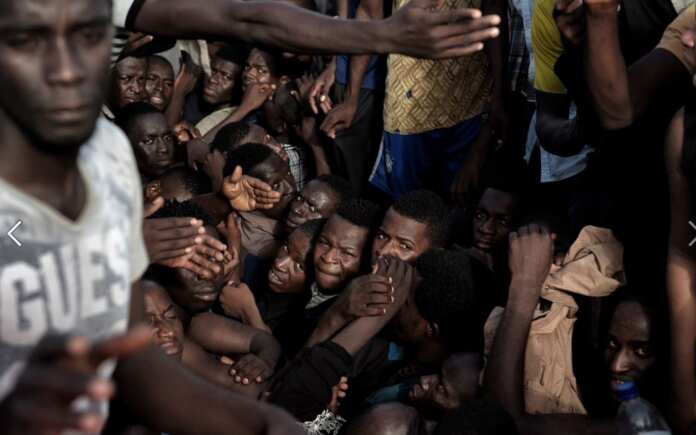 At least 261 lives were lost in the Mediterranean sea during the blockade which did not allow three ships to sail out of Maltese seas, according to a press release issued by non-governmental organisation Sea-Watch.

After MV Aquarius was allowed to leave Malta, the ships board members, Seawatch 3 said they could not understand why their ship was not allowed to sail out of Maltese seas.

Aquarius is operated by SOS Mediterranee and Doctors without Borders (MSF). It sailed out yesterday night after it was allowed to enter Maltese ports with 141 immigrants on board, whom the ship saved during two different missions last week.

According to the press release, although the ship is properly registered and follows maritime laws, it is still being prevented from sailing out. Seawatch called on the Maltese government to stop what it called the politically-motivated blockade and to not endanger more lives.