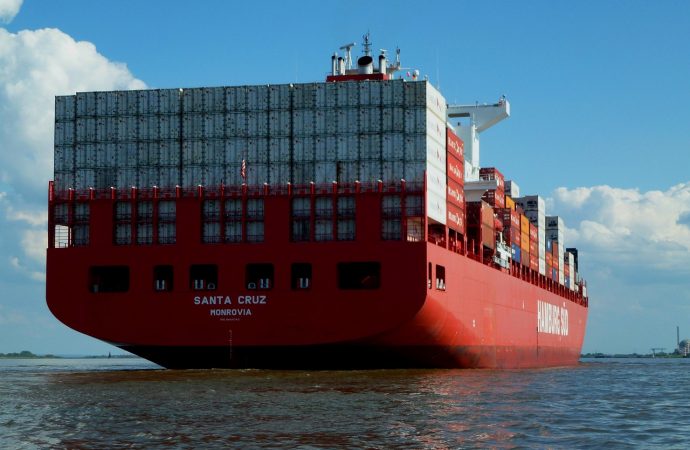 Isolation, abandonment, trafficking: These are some of the issues facing the estimated 1.5 million seafarers and fishermen around the world who are responsible for 90 percent of global trade and providing over 110 tons of seafood for the world’s table.

“Seafarers and fishermen are vulnerable at the best of time. The lives that they lead are largely unseen, and therefore they can all too easily fall prey to those who would choose to exploit or abuse them,” said Martin Foley, the national director of Apostleship of the Sea UK.

Founded in 1920 in Glasgow, the Apostleship of the Sea provides practical and pastoral care to all seafarers in hundreds of ports around the world. It is estimated about a third of all seafarers are Catholic, with many coming from the Philippines and Catholic areas of India.

Every year, the Church observes Sea Sunday to draw attention to the plight of those working on the world’s oceans. This year, it was commemorated yesterday, July 8. This year, the Apostleship of the Sea is teaming with the Vatican-sponsored Santa Marta Group to try and fight human trafficking and modern slavery in the maritime industry.

Last week, Cardinal Vincent Nichols of Westminster – who is also the president of the Santa Marta Group – attended an event on board the HQS Wellington in London’s Tilbury docks to draw attention to the problem.

The cardinal said there were cases of seafarers and fishermen being effectively imprisoned on their ships, not paid their wages and held in a modern-day form of press-ganging and slavery.

He also recalled his first visit to Tilbury docks in 2015. “I went on board and got a feel of the confined quarters in which seafarers lived and all the dangerous edges they negotiate all the time, with huge amounts of heavy equipment and other machinery,” Nichols said.

The Santa Marta Group and the Apostleship of the Sea are now hosting a series of workshops in ports around the world to educate chaplains, volunteers, port officials and police about the problem of human trafficking and modern slavery at sea.

The first workshop took place earlier this year at Tilbury, and the second took place in Santos, Brazil.

Foley said that the worst aspects of trafficking – “where people are deprived of their freedom … they are physically, verbally abused” – is at the “extreme end” of what is seen by the chaplains of the Apostleship of the Sea.

“But there are also the more low-level issues that perhaps occur more frequently, which wouldn’t be considered trafficking or modern slavery, like non-payment of wages or ship abandonment,” he said.

Ship abandonment is when seafarers are left at a port, often far from home and without their promised wages.