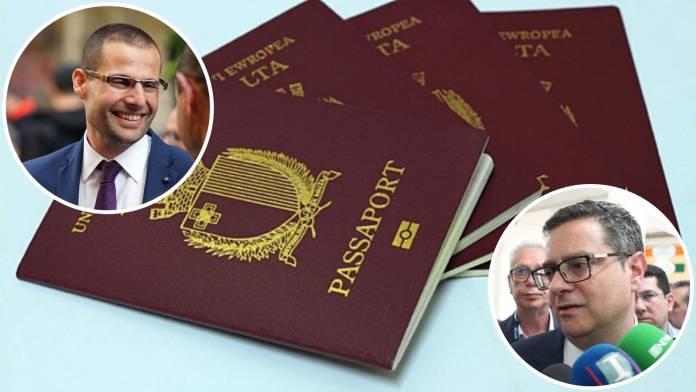 Nationalist Party Leader, Adrian Delia will not respond to the government’s request for consultation on the appointment of the sale of passports scheme’s regulator. In a tweet, and on Facebook, PN Leader Adrian Delia said that Friday morning he informed Prime Minister Robert Abela that it is time for Malta to scrap the cash for passports scheme which, he said, is leaving the country’s reputation in tatters.

The Nationalist Party in Opposition, he said, was always against the current Individual Investor Programme, IIP, better known as the sale of Maltese passport. PN Leader Adrian Delia, in many of his speeches, had appealed to Prime Minister Robert Abela, that Malta cannot afford to have an ongoing scheme because those buying the Maltese passports are also buying the EU citizenship.

In recent years many, since the cash for passport scheme has been introduced by the Labour Government there was news related to new ‘Maltese’ citizens being charged with fraud, news which were resulting in damage to Malta’s reputation, especially within the EU. 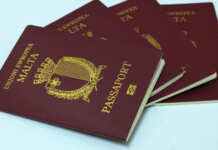