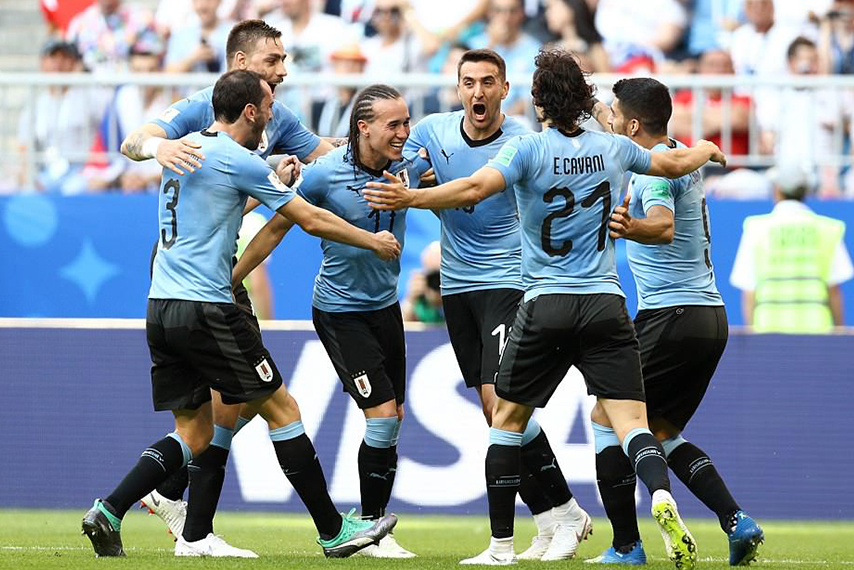 The host nation suffered a heavy defeat to the hands of Uruguay, with the latter going into the last-16 as Group A winners. Luis Suarez opened the scoring after 10 minutes with a precise freekick. Genoa’s player Diego Laxalt then increased the South Americans’ advantage with a powerful shot that deflected off Denis Cheryshev before it went past Akinfeev.

PSG striker Edinson Cavani scored his first goal at the tournament with a close range finish after Akinfeev had saved from Diego Godín. Russia played most of the match in 10 men after Igor Smolnikov collected two yellow cards in the first half.

Uruguay will now face the runners-up from Group B while Russia will play against the winners of the same group as they hope to regain the form shown during the first two matches.