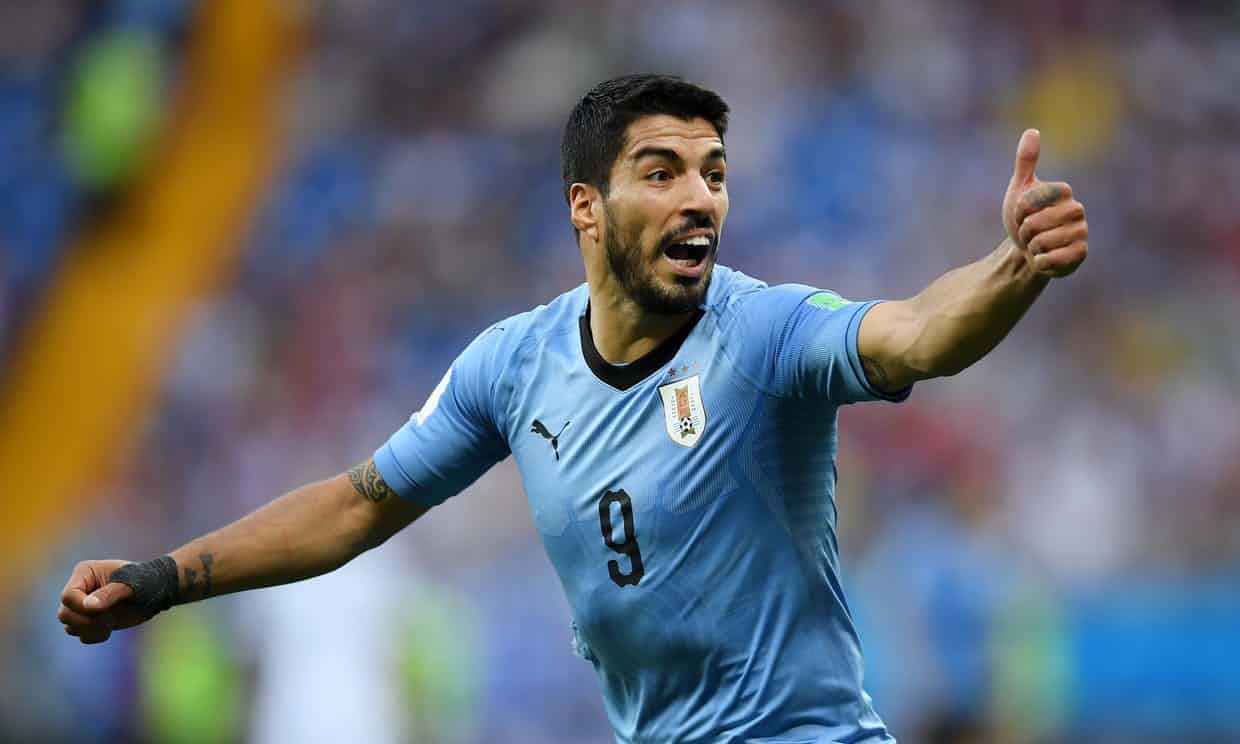 Uruguay are through to the knockout stages after beating Saudi Arabia in Group A. Luis Suarez, who was making his 100th appearance for the South American side, scored the only goal in the 23rd minute.

Barcelona’s striker Suarez volleyed into an empty net after a mistake by Saudi Arabia’s Mohammed Al-Owais. Uruguay did not perform as well as expected from a side that boasts Edinson Cavani and Suarez in their ranks. Saudi Arabia had most of the ball possession but struggled to create more than 4 attempts at goal.

Uruguay will play Russia on Monday 25th, in a match that decides which team shall go to the last 16 in top spot before facing one of the top two from Group B.