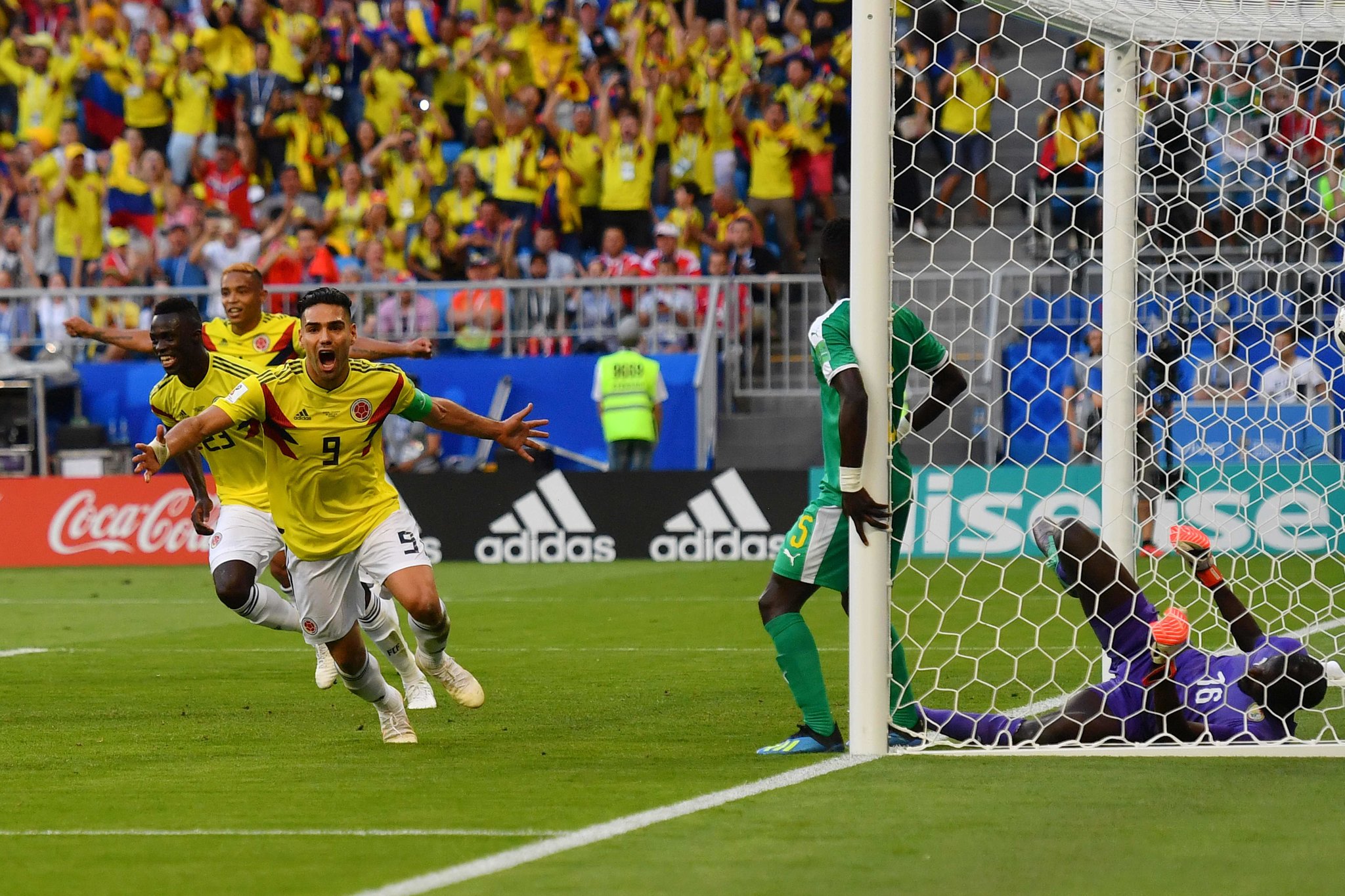 Colombia won Group H thanks to a 1-0 won over Senegal. Barcelona’s defender Yerry Mina rose to score a powerful header after a cross from the right to make sure that the South Americans advance into the next round.

Senegal looked to have won a penalty after Davinson Sanchez’s challenge inside the box on Senegal’s Sadio Mane. However referee Milorad Mazic decided not to award the foul after a VAR review.

This turned out to be Senegal’s final match in Russia as they were eliminated due to their disciplinary record since they boasted the same points and goals that Japan have.