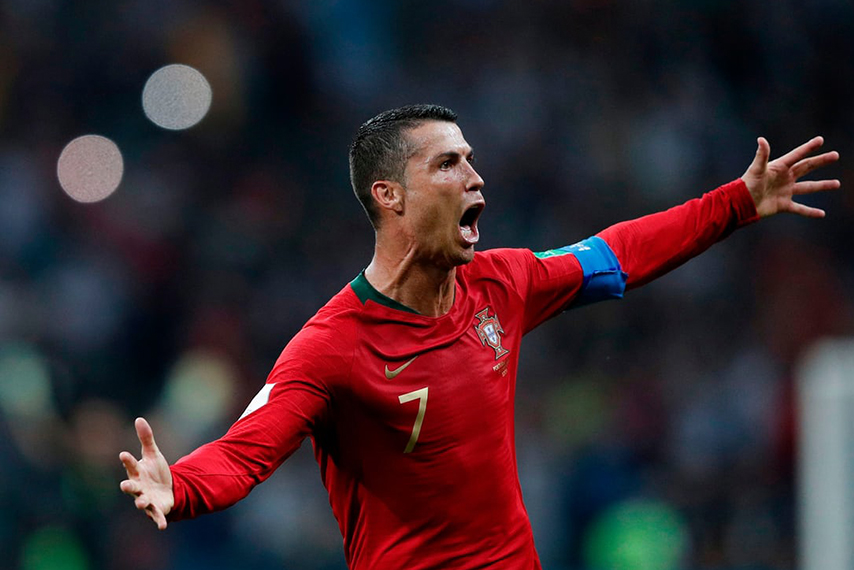 The fourth game of this year’s World Cup was undoubtedly the most entertaining 90 minutes of football fans have watched until now.

Cristiano Ronaldo scored the first goal of the game from the penalty spot after just 4 minutes before Diego Costa equalised midway through the first half. A mistake by Manchester United’s goalkeeper David De Gea allowed Portugal to regain a temporary lead.

A goal from close-range by Costa made it 2-2 in the 55th minute and Fernandez Nacho’s stunning shot 3 minutes later put Spain in the lead. Ronaldo completed his hat-trick with a well-executed free kick from 23 metres that helped Portugal avoid defeat.