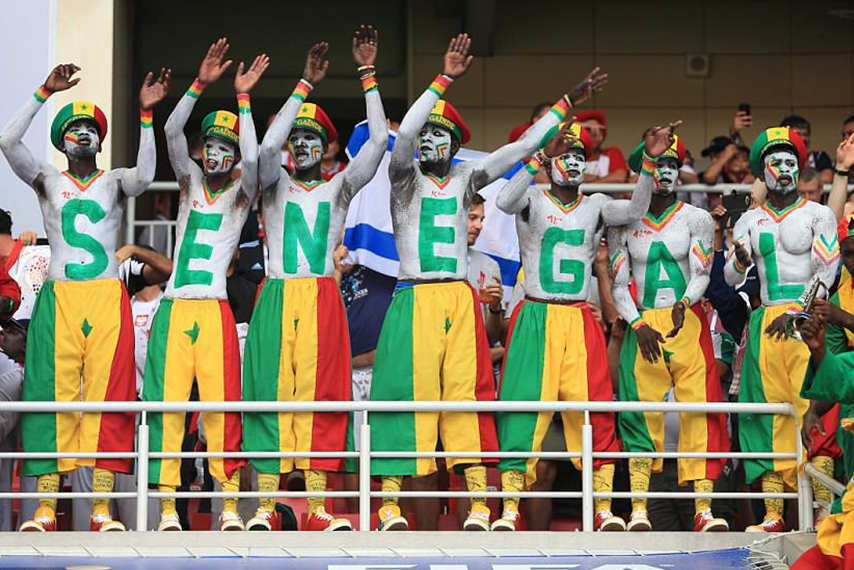 Senegal is the first African country to grab three points at this years’ World Cup. Two defensive errors by Poland led to Senegal’s win as they won their first World Cup match since beating France in 2002.

The African nation went ahead after 37 minutes when Everton player Idrissa Gana Gueye’s shot was deflected by Thiago Cionek into Poland’s net.

In the second half, Polish midfielder Grzegorz Krychowiak attempted a back pass from the halfway line that was intercepted by former AC Milan striker Mbaye Niang. Defender Jan Bednarek chased Niang but could not stop the Senegalese striker from rounding Szczesny and scoring into an open net.

Poland scored a consolation goal in the dying minutes thanks to Krychowiak’s well-placed header.