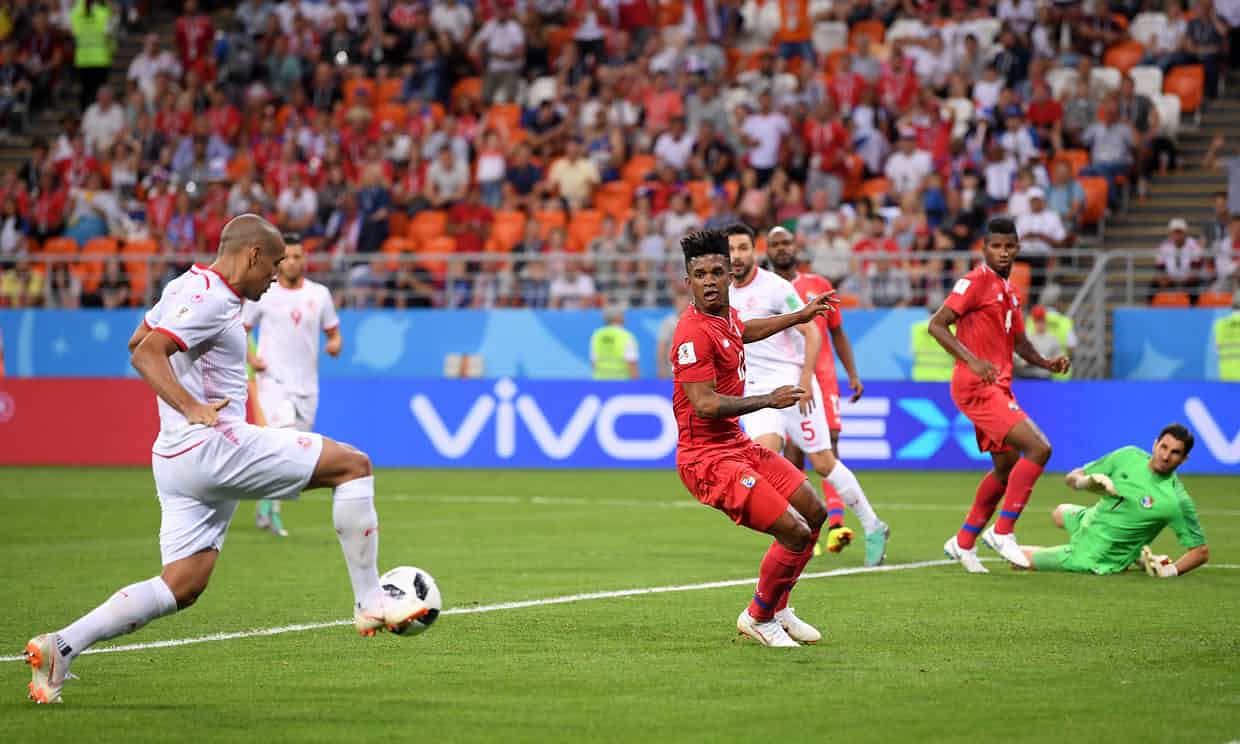 Tunisia earned three points in their final World Cup appearance thanks to two second half goals. The African side conceded a goal in the 33rd minute after Jose Luis Rodriguez’s deflected shot gave Panama the lead.

Ben Youssef scored 10 minutes inside the second half at the Mordovia Arena to put Tunisia on level terms with TPanama. Wahbi Khazri then scored the winning goal when he tapped into an empty net with less than half an hour to go.

Panama pushed forward and searched for an equalizer but ended their campaign with zero points as they failed to progress to the last 16.