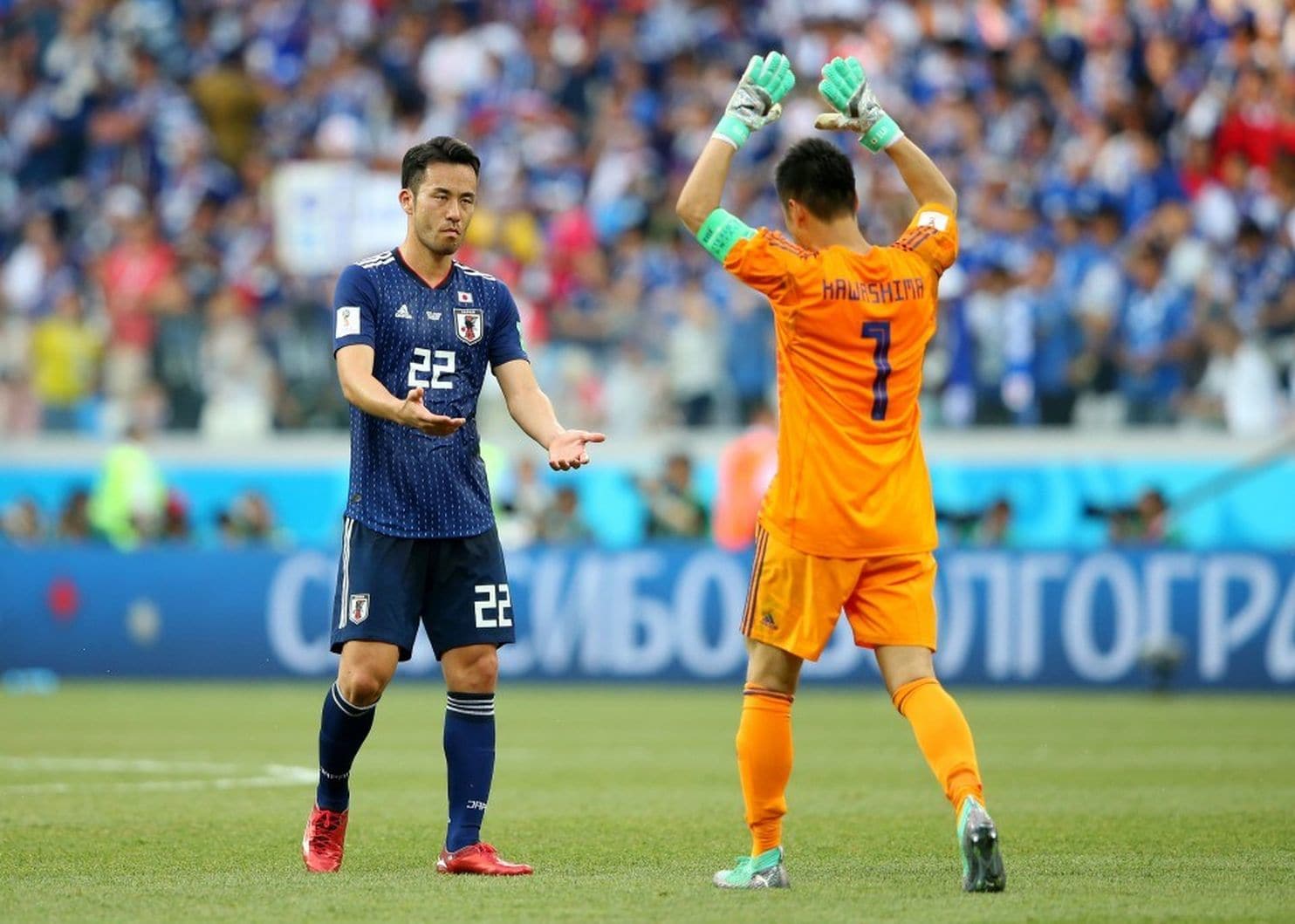 Defender Jan Bednarek’s goal in the 59th minute proved to be decisive as Poland claimed their first win at the World Cup. The Pole scored the second half goal after volleying past Japan’s goalkeeper following a cross from Kamil Grosicki.

Japan still made it through to the next round despite the defeat at the Volgograd Arena. The Asians qualified on the basis of their disciplinary record after finishing level on points with Senegal. The latter had 6 yellow cards whilst Japan amassed only 4 in the group stages.