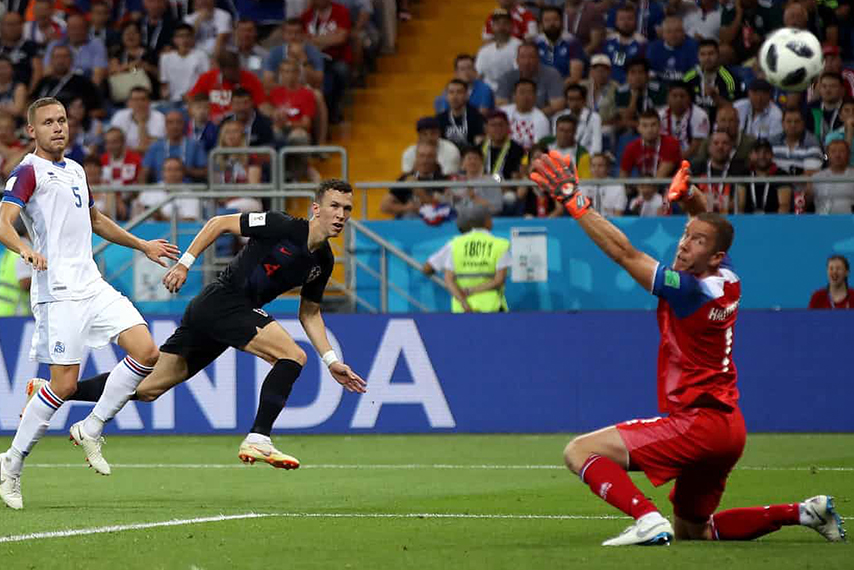 A late goal by Ivan Perisic helped Croatia maintain their perfect record as they registered another win in Russia. Iceland dominated the first half but could not break the deadlock as the opening 45 minutes ended without any goals.

Fiorentina’s Milan Badelj gave Croatia the lead at the Rostov Arena after Perisic’s cross was deflected into the midfielder’s path. Minnows Iceland equalized when Gylfi Sigurdsson scored a penalty in the 76th minute that gave hope to a side that had to win to have any chance of progressing.

Iceland pushed forward as they attempted to gain three points from this Group D match before Inter Milan’s Perisic found the back of the net with a shot into the far top corner.