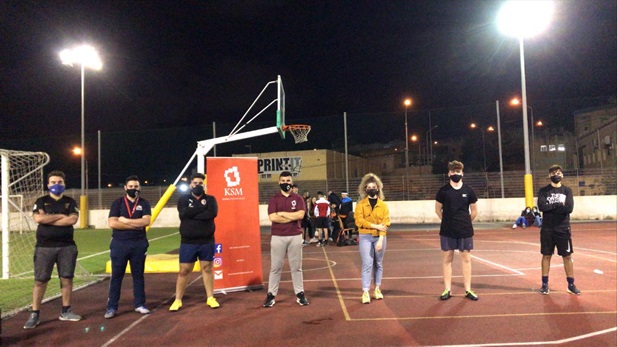 During this event, KSM managed to bring together another seven organisations and councils such as KSJC, Pulse, ITS, MCAST, Team Start, FZL & GUG.

This event spread the message that no matter what our differences are, we Still managed to unite together for Charity as one. It also shone a ray of light on the younger generation which exposes how youngsters are ready to ignore the differences between each other for a good cause.

KSM would like to thank all organisations and councils that took part and also encourage other organisations to follow in their footsteps.