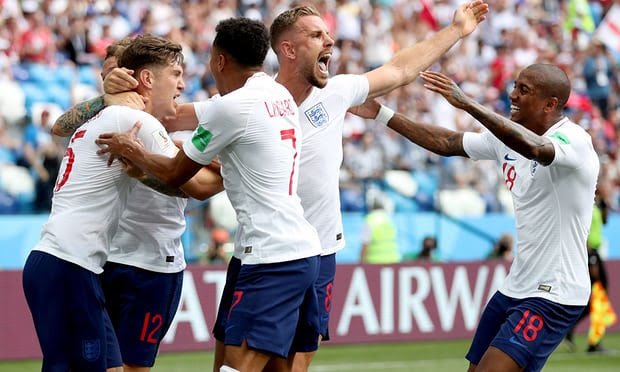 England made no mistake of their chance to seize all three points against Panama as they registered their biggest World Cup victory.

John Stones opened the scoring after eight minutes with his first ever goal for the national side. Harry Kane added a second with a precise finish from the penalty spot midway through the first half before Jesse Lingard scored with a wonderful shot from outside the box in the 36th minute. Stones headed his second before the interval and Kane made it 5-0 with another penalty.

The Tottenham Hotspur striker completed his hat-trick with a lucky deflection. Felipe Baloy scored a consolation goal in the 78th minute for Panama that brought some joy to their travelling supporters.