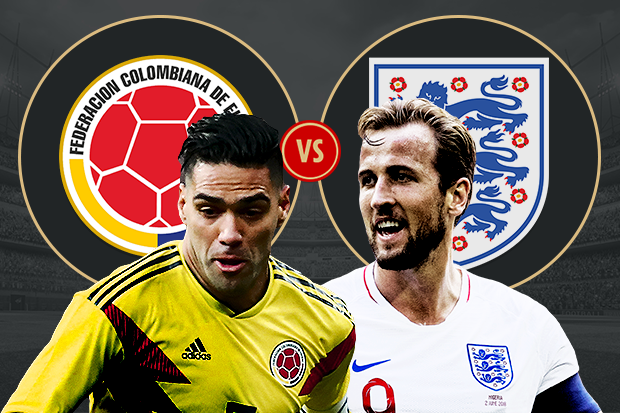 In the 90th minute, Colombian Mina Yerry, scored the equalizer in a thrilling match. The game will continue to extra time.

Earlier, England’s Harry Kane scored a penalty after 58 minutes, and thus England had the lead for more than 40 minutes and Colombia struggled to create the attack since Colombian playmaker James Rodriguez is out injured.

Until the half time, England and Colombia were still drawn.

The game ended on penalties and England emerged winners after Bacca and Uribe missed their spot kicks.

England will face Sweden in the quarter-final.