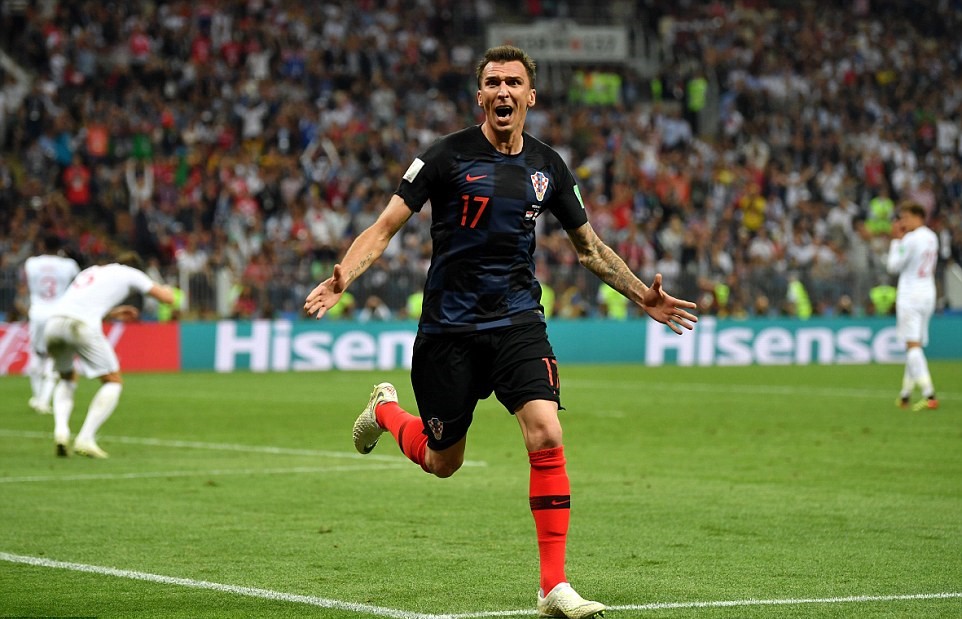 England crashed out of the World Cup after Croatia managed to reach their first final thanks to a 2-1 win.

Kieran Trippier put England ahead with a precise freekick inside the first 5 minutes.  Harry Kane then went close to adding a second but his effort hit the post and then Croatian goalkeeper Subasic. The two European sides battled for possession and at times struggled to create attempts at goal.

Croatia found the equalizer to keep their hopes alive thanks to Ivan Perisic’s effort in the 68th minute after the Inter Milan player shot past Pickford following a cross by Sime Vrsaljko.

Mario Mandzukic scored the winning goal in the second half of extra time after placing the ball into the bottom corner with a left-footed strike. Croatia will now face France in next Sunday’s final. England exit the competition with their heads held high and performed well throughout the whole campaign.