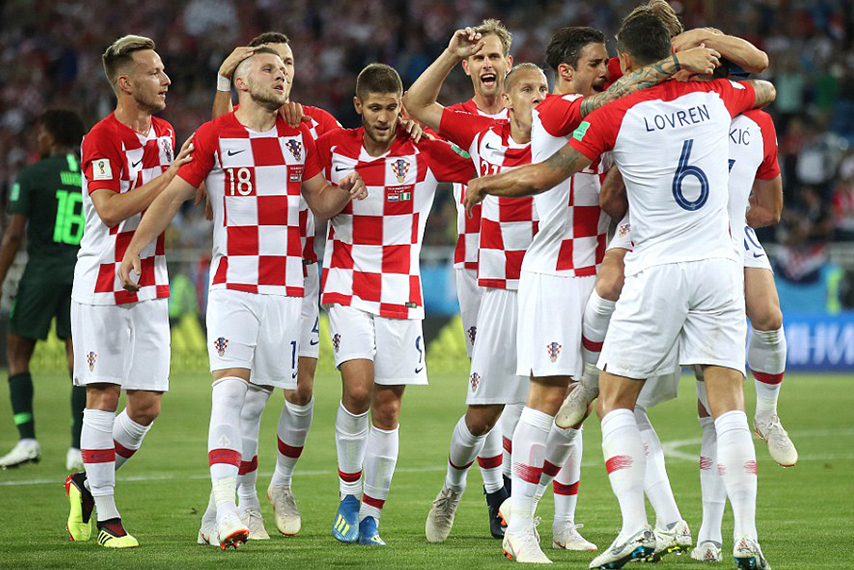 Luka Modric’s penalty and an own goal by Nigerian defender Oghenekaro Etebo helped Croatia seal an important win over Nigeria in Kaliningrad that puts them in control of Group D.

The opening goal arrived when a diving header from Mario Mandzukic was deflected by Etebo into his own net.

Croatia increased their lead in the second half after William Ekong fouled Mandzukic in the box. Real Madrid midfielder Modric made no mistake from the penalty spot as he drilled a low shot past young goalkeeper Francis Uzoho.