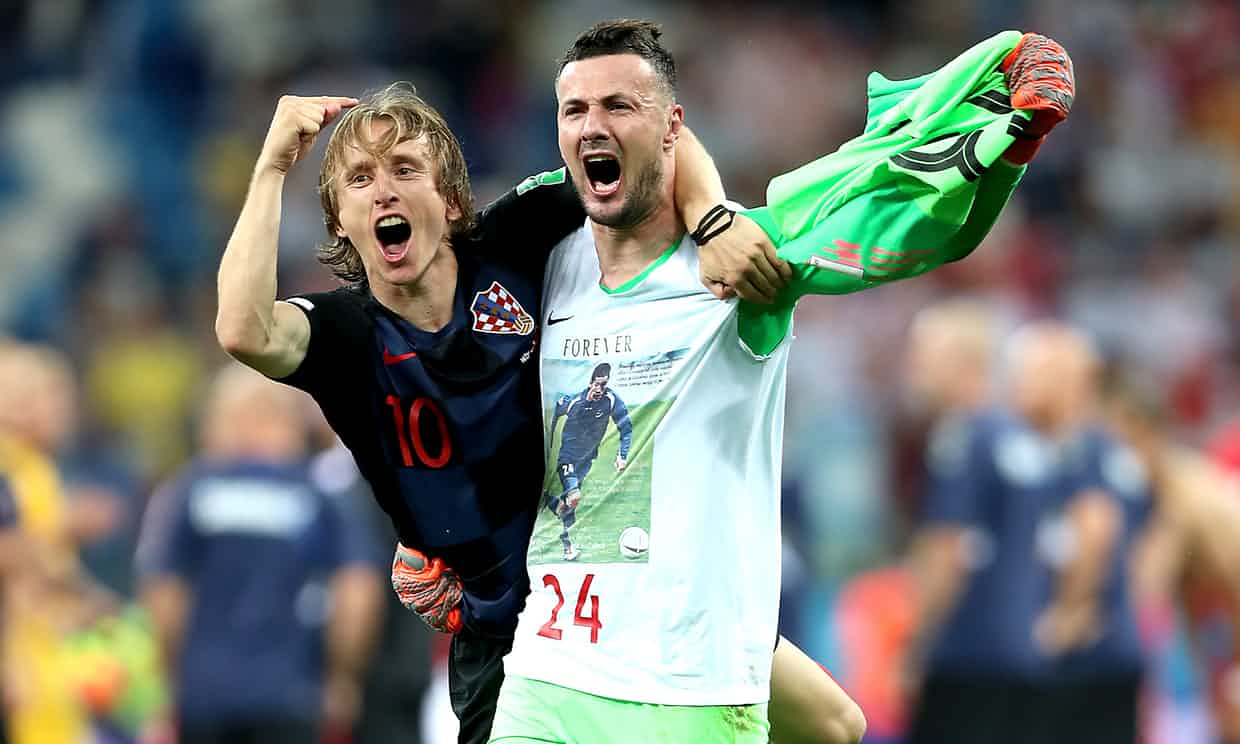 Croatia’s goalkeeper Danijel Subasic saved three penalties which paved the way for his side’s qualification to the quarter finals.

Mathias Jorgensen gave Denmark the lead inside the first minute after shooting past Subasic after a long throw in. Denmark’s joy was short-lived as Mario Mandzukic levelled the score after just three minutes.

With the end of the match approaching, Croatia’s striker Ante Rebic was brought down for a penalty by Jorgensen. Luka Modric stepped up to take the penalty but his effort was well-saved by Kasper Schmeichel.

Neither Croatia nor Denmark could score the winning goal during stoppage time and both teams would end up testing their luck in the penalty shootout. After 6 missed penalties, Barcelona’s Ivan Rakitic sealed Croatia’s quarter-final place.