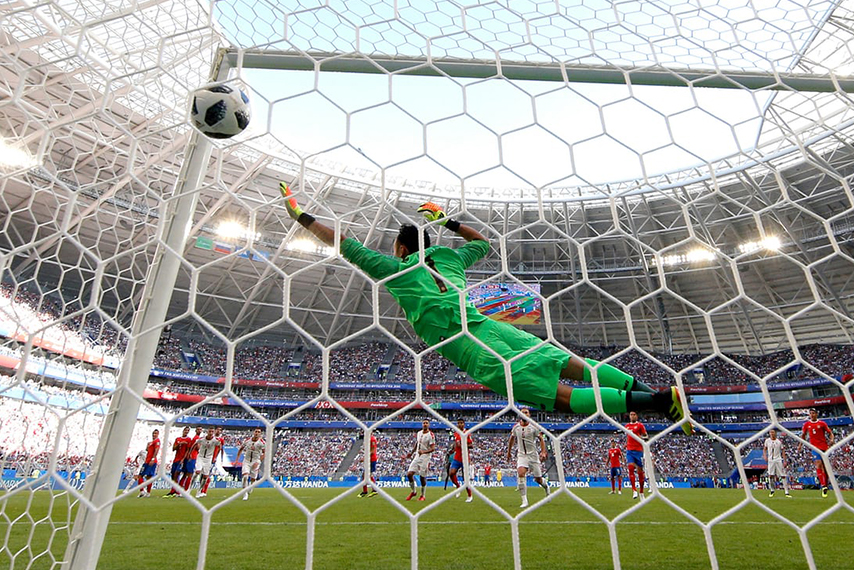 4 years ago Costa Rica surprised everyone by reaching the quarter finals of the World Cup but they haven’t enjoyed the best of starts to this year’s edition.

Serbia went ahead in the second half thanks to a precise free kick by Roma defender Aleksandar Kolarov after Aleksandar Mitrovic was brought down by David Guzman.

Mitrovic wasted his team’s best chance in the first half when his attempt was diverted wide by Keylor Navas after Sergej Milinković-Savić set him up with a wonderful through ball.

Costa Rica enjoyed 52% ball possession and had 10 shots on goal but the Central American attackers were never threatening when going forward. Serbia won three vital points whilst Costa Rica is now in a tough sport to qualify from Group E.