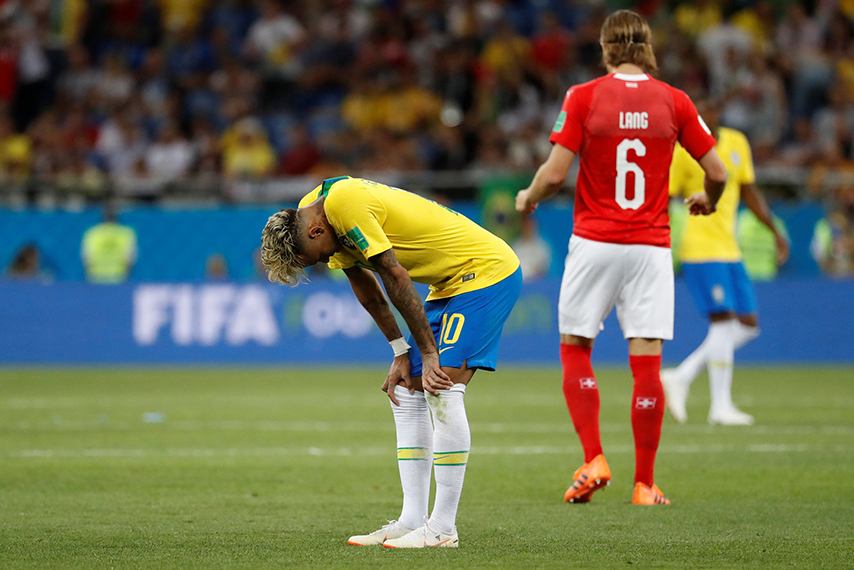 World Cup favourites Brazil were held to a draw by Switzerland. It took the Seleção just 20 minutes to open the score thanks to a well-placed shot by Philippe Coutinho.

Switzerland restored parity in the 50th minute when an unmarked Steven Zuber headed in following a corner kick by Xherdan Shaqiri. The 26-year-old, Hoffenheim midfielder appeared to push Brazilian centre-back Miranda but referee Cesar Arturo Ramos did not opt for a VAR review.

In the second half, Tite brought on Fernandinho, Renato Augusto and Firmino but these changes did not alter the course of the match as Brazil failed to score the winning goal.