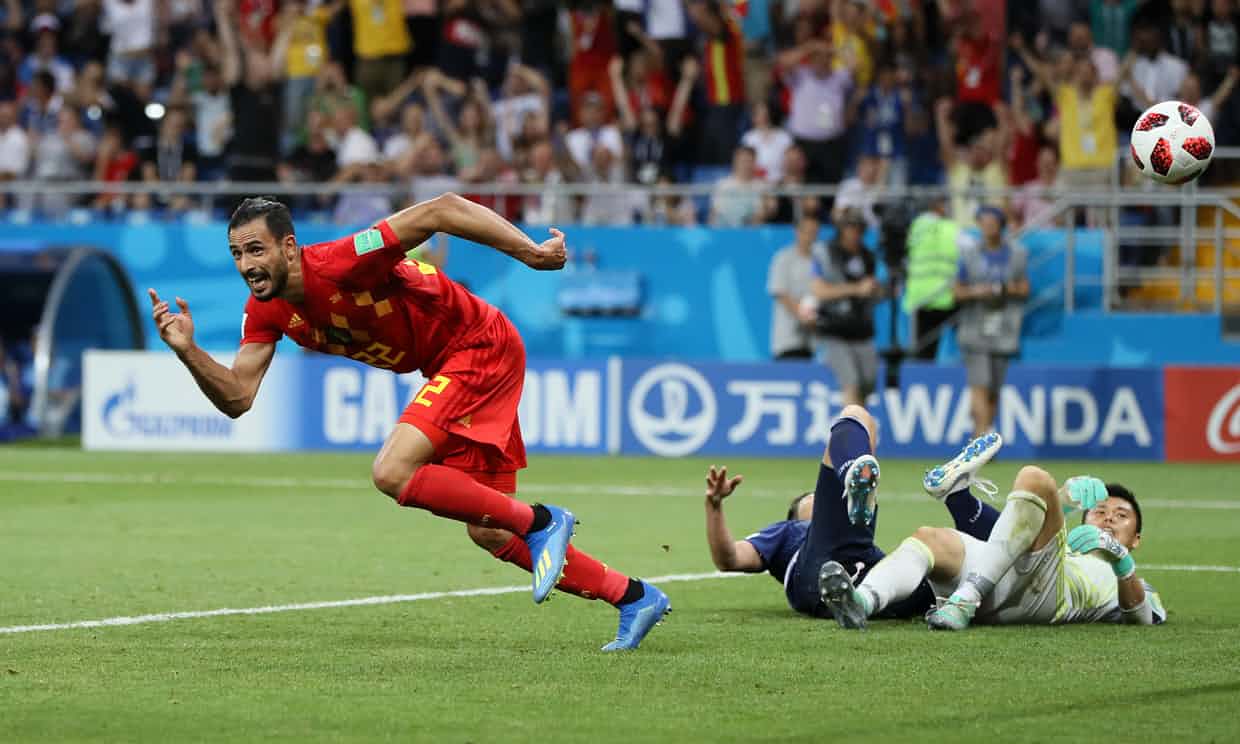 The clash between one of Europe’s most exciting sides and Japan will surely be remembered for the five goals that characterized the second half.

Belgium completed a remarkable comeback after Japan had acquired a two-goal lead. The Asians opened the scoring right after the restart when Genki Haraguchi shot into the bottom corner before Takashi Inui made it 2-0 when he struck from outside the box.

Jan Vertonghen halved Japanese’s lead with a header in the 69th minute. Another header, this time from substitute Fellaini, made the score 2-2 with 16 minutes left on the clock.

The match looked to be heading towards stoppage time before Nacer Chadli tapped in the winning goal after a counter attack.